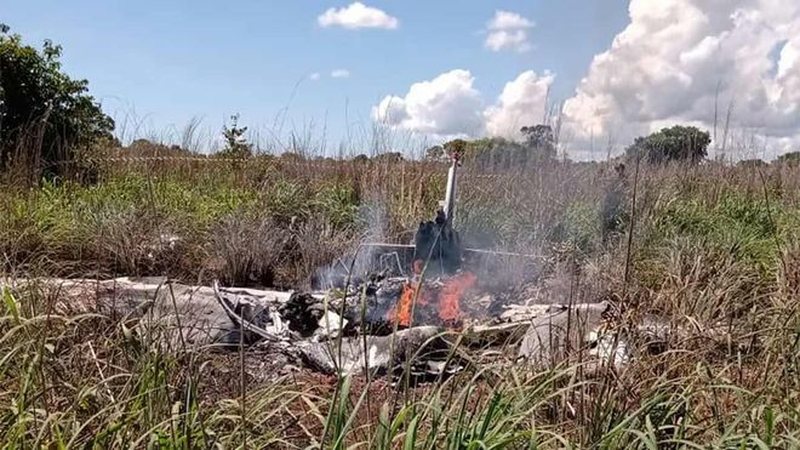 The president and four footballers of Palmas Fútbol y Regatas, a football club in Brazil, lost their lives this Sunday as a result of the collision of the plane with which they were traveling to Goiás, where they would play a match that was scheduled to take place on moon.

The plane the team was traveling in crashed moments after taking off from a runway in the Porto Nacional area, a municipality just 60 kilometers from Palmas. Unfortunately, the trip did not go as planned and there are five people from the club who passed away.

Bregu sees Teuta for the title, Josa curbs the euphoria of Kukës

New to Napoli is an option, but Duke is waiting for the "way" to the coach of the National Team