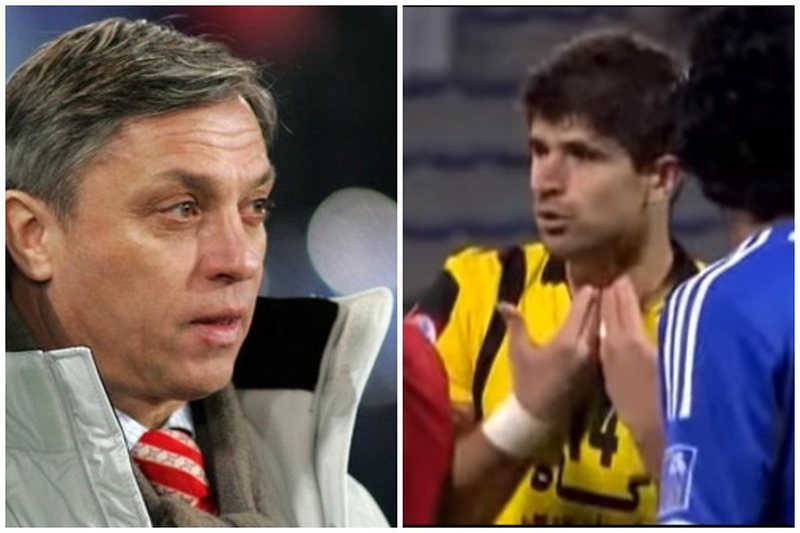 Former legendary Croatian footballer and coach, Zlatko Cico Kranjcar, has passed away today at the age of 65.

During his career, he has led well-known teams such as Dinamo Zagreb, Rijeka, Al Ahli and Sepahan in Iran. It is in the latter, Kranjçar, that a very special episode will be remembered. With Sepahan in 2017-2018, the striker from Shkodra, Xhevair Sukaj, has also been activated.

The latter became the protagonist during the match with Al Naseri, while when both teams had stopped for the injury of the player, Sukaj takes the ball and leaves towards the opponent's goal, winning the penalty. After that, coach Kranjçar appeared very upset and for this he asked his player not to score the penalty.

The Croat has been suffering from a serious illness for a long time and was hospitalized in Zagreb, while today he has closed his eyes forever.