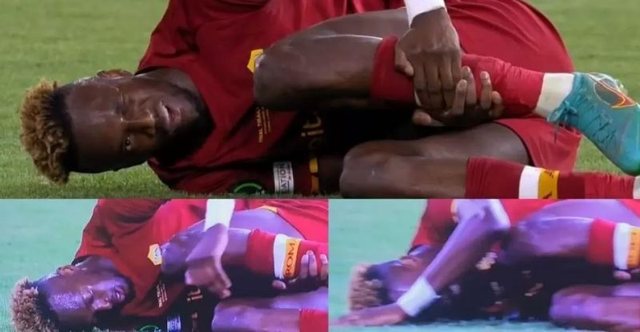 At the crucial moment of the match, the English striker experienced a precious foul near the yellow-red bench and, from the ground lying down, the Englishman winked at his coach.

Clear understanding with his coach to do a bit like injured, to delay the game in the last minutes and keep in force the 1-0 advantage, thanks to which Roma triumphed in the "National Arena", securing the first trophy after 14 years.

For his part, Jose Mourinho cries because he became the first coach in history to win all European football competitions: the Champions League, the Europa League and the Conference League. In the latter he triumphed since the first edition. Surely, Tirana will remain an unforgettable "station" in the career of "Special One".

For his part, the Portuguese coach could not contain his emotions, as he burst into tears in the interview given to "Sky Sport", after the match: "There are many things that go through my head. Many things at once. I have only 11 months in Rome and you immediately understand that after 11 months this happens.

As I told the boys in Turin, we did what we had to do there. Today is not work to be done, it is history. We wrote the story. It was a competition for which from the beginning we had the feeling that it was possible to win, but it slowly became stronger than the Europa League. "It was a difficult competition, which we were aiming for." 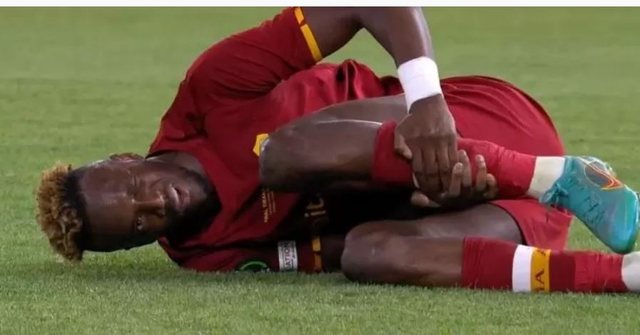