UEFA takes the drastic decision against Russia, excludes it from the qualifying campaign of 'Euro 2024' 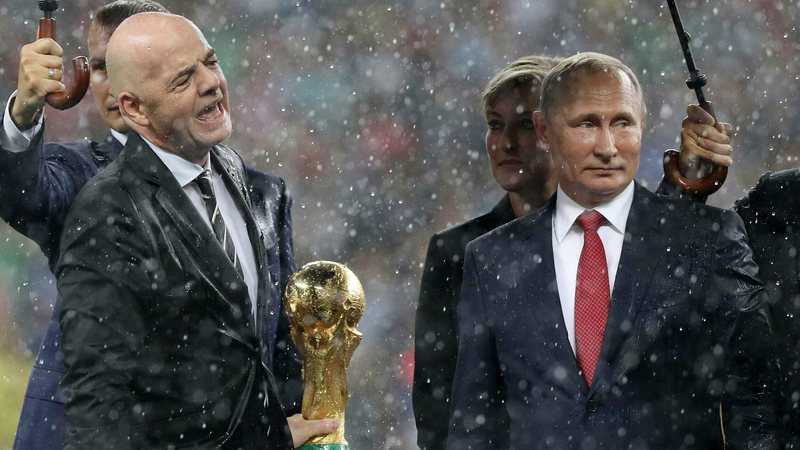 Russia will not participate in Euro 2024. UEFA has communicated in a long note on its official channels that it will not include the Russian national team in the draw for the qualifying groups of the said competition, which will be held in Frankfurt on October 9.

In fact, this news was announced by Andrii Pavelko, president of the Ukrainian Federation and member of the UEFA Executive Committee, through a post on social media: "The Russians have nothing to prepare. As requested, Russia will not be on October 9 in Frankfurt. The 2024 European Championship will take place without an aggressor country."

Russian and Belarusian athletes may not even be allowed to compete in the Paris 2024 Olympics due to Moscow's occupation of Ukraine. The leaders of the International Olympic Committee (IOC) confirmed the news.

"A decision will have to be made about what happens to each of these two countries and my guess is that they should not qualify for the Olympics," former IOC vice-president Reedie told British media.

- The athletes of these two countries cannot currently compete in international activities, so they will miss the qualifying events for Paris as a result of the measures taken by the IOC. It's hard enough to change the rules halfway through and tell those who have qualified that things are going to change."

Of the sports on the Olympic program, only cycling, tennis and judo have allowed the Russians and Belarusians to continue competing as neutrals, but Reedie said he doubted athletes from those sports would even be allowed to participate in Olympic qualifiers. The federations have a guideline in which they have agreed that they will not invite Russians and Belarusians to participate in international events.