UEFA plans the big revolution, sensational what is expected to happen already 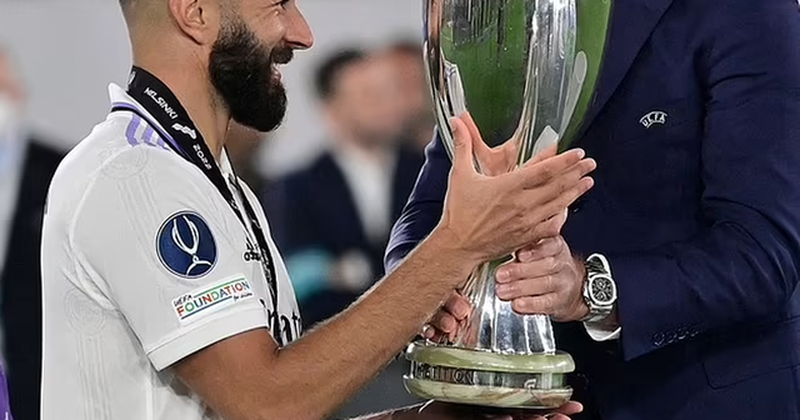 American football and the concept of sports can be introduced very quickly in the European market. It will not be the Superliga, but another project devised by UEFA. The institution based in Nyon plans to change the format of the European Super Cup where it plans to resize the format with 4 teams where, in all likelihood, the winner of Major League Soccer in the USA will also participate.

The American team will be joined by the winners of the Champions League, Europa League and Conference League. The USA considers the European market with a lot of potential for development and the organization of such a tournament with the participation of the American champion can be the first step of a long cooperation that can bring more income to the coffers of European clubs.

One of the most important details of the discussions will be the place of organization, while there is no discussion about the organization of the Champions League matches, and even more so the final, outside the European borders, even though this is an idea that is very attractive to the Americans.