Inter ultras against striker Romelu Lukaku: "Betrayal is not forgiven" 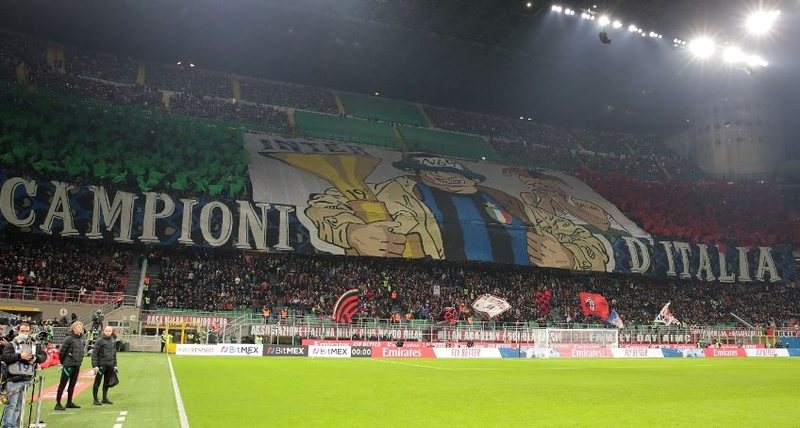 Inter plans to bring together two big players soon, Paulo Dibala who has left Juventus and the Belgian Romelu Lukaku

Inter has formalized the extension of the contract with coach Simone Inzagi and wants to leave a mark in the new season. The focus of the club is some prominent players in the market, including the former striker of the Zika, currently Chelsea, the Belgian Romelu Lukaku. On the other hand, the Inter club is working to bring as soon as possible the Argentine striker Paulo Dinala, who has left Juventus and is considering offers. According to Italian sports media, only the officialization is missing regarding the return of Romelu Lukaku to Inter. The Belgian striker wore the black shirt in 2019-2021, scoring 47 goals in Serie A and winning the championship title in the second season. Last summer he asked to return to Chelsea, who spent 113 million euros in the coffers of Inter to donate the Belgian striker to coach Thomas Tuhel. Inter fans did not welcome his departure, but are now ready to cheer for him again. "Curva Nord", the largest group that supports Simone Inzaghi's team, has reacted with a post on the official website about the 29-year-old's return. Since Lukaku's return to Inter is very likely, some points need to be made clear: "Curva Nord" supports Inter and will not make any objections to the player (despite last summer's behavior); with this in mind, no one should go to greet her with Curva Nord scarves or banners or the groups that make her up; everything that will eventually be done to him in the future will have to win him on the field with humility and sweat. He was supported and treated like a King, now he is just like many others. It should also be clear to everyone that we will never cheer against Lukaku if he wears the Inter shirt again. We are and must remain Heart - Soul - Grint - Interism. We were very upset by Lukaku's betrayal. "Over time, there is a possibility to forgive such a thing to a player, but the betrayal remains", reads the post of the black ultras. Such an attitude clearly shows that the anger of the black fans with Lukaku has not yet passed and has not been forgotten. On the contrary, he could be the object of their attack and this could penalize him turning into a leading footballer and an idol for the fans. It is worth remembering here that Chelsea Lukaku went through many vicissitudes and injuries and his seasonal statistics can be considered a failure,

Surprise / Coach Sarri does not like him, Lazio puts Hysaj for sale