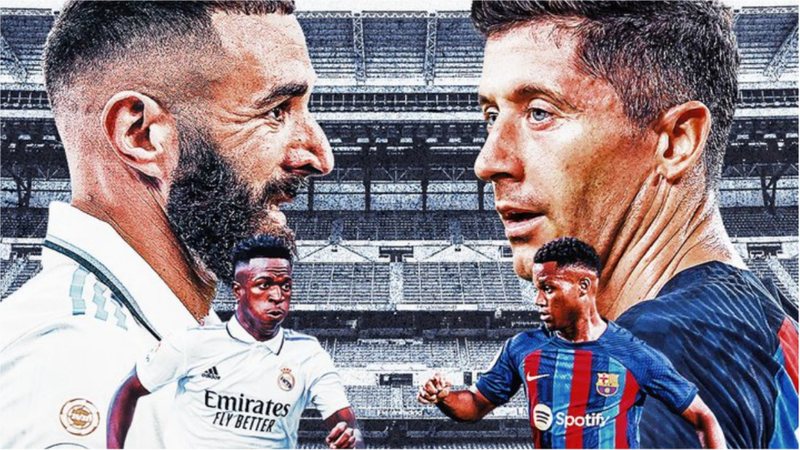 The date and time of when the "El Clasico" between Real Madrid and Barcelona will be played has now been officially decided, with the challenge taking place at the "Santiago Bernabeu".

All fans will be glued to the TV and present at the stadium on October 16 at 16:15 to enjoy one of the games where emotions and spectacle are guaranteed, with the two best teams facing each other for victory. worth more than 3 points.

But before the two teams face each other, they have to play in the Champions League, where Barça will challenge Inter at the Camp Nou on October 12, while Los Blancos will travel to Poland to take on Shakhtar. Donetsk on October 11.

¡Y attention, because @Guaje7Villa and @GUTY14HAZ will lead the DAZN team before this game! ????