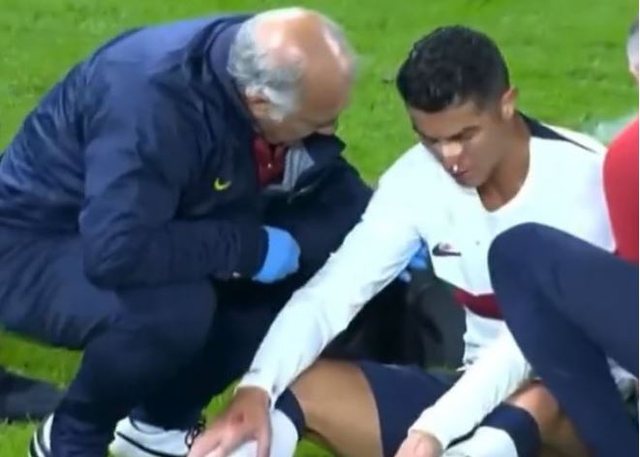 Moments of panic were recorded in the 15th minute of the challenge between the Czech Republic and Portugal, where the protagonists were the Czech goalkeeper, Vaclik, and Christiano Ronaldo, who during a duel in the area, recorded a terrible collision from which CR7 received a brutal blow. ending up on the ground bleeding. 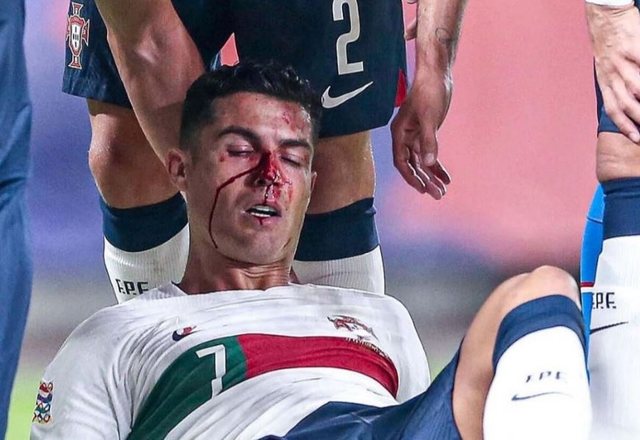 However, thanks to the intervention of doctors, Ronaldo managed to stop the bleeding and returned to the playing field.