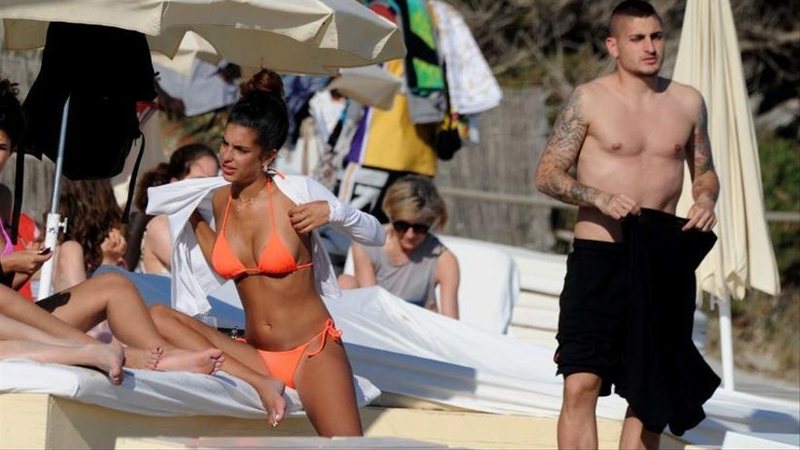 The jewelry and watch worth around 3 million euros, 10,000 euros in cash, were stolen a few days ago from the Italian midfielder of Paris Saint Germain, Marco Verratti and the former Brazilian striker Ronaldo Nazário.

Police arrested the two perpetrators of the robbery the day before, while they were getting off the ferry in a car with which they had left the island.

During the arrest, they were found with most of the stolen jewelry, which they had hidden in the car.
According to neighboring media, the detainees are suspected of being part of a gang of Albanians and Spaniards, who have previous records of burglary in wealthy apartments.

The thieves entered through several windows that were open at the top of the villa, a luxury home in Cala Jondal, in the town of Sant Josep de sa Talaia. At the time of the robbery, a party was taking place on the first floor of the villa, where Ronaldo Nazário footballer Marco Verratti was invited, along with his partner and other friends.

The thieves looted only the upper part of the villa and left without a trace.

The police operation is still open to arrest the rest of the gang members and find out if they accidentally chose the footballer's villa among other luxury holiday homes on the island, or if they had prior information and went to rob him. .