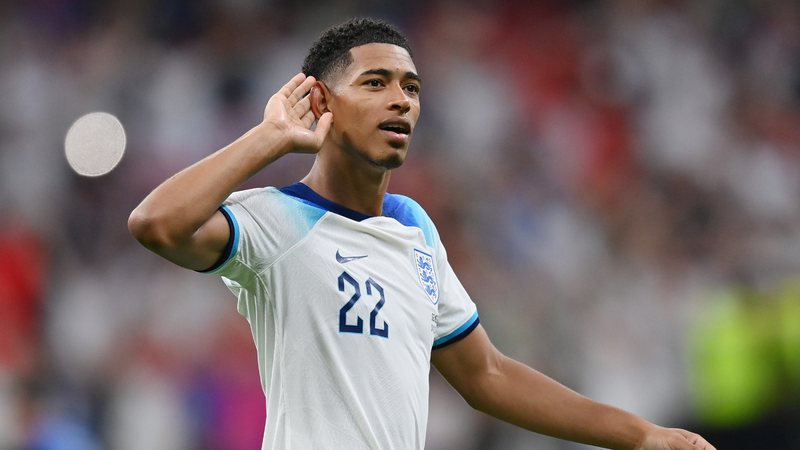 Jude Bellingham produced another impressive performance at the World Cup, helping England reach the quarter-finals. In the first half, he assisted Jordan Henderson, as well as leading the counter-attack that sent Harry Kane's second goal into extra time. "I think it mostly has to do with his great mentality, which is the main thing. Of course, we have worked a lot these years with young players and young footballers in development. The thing that makes the difference here is his mindset, his drive, his desire to learn and improve. He has all of these. I think with him, Fili and Bukajo tonight, it was the right moment for them and they showed it on the field. I must add, also with Hendon because these two out of possession get us into the game.