The ranking for the winner of the Golden Ball is revealed, this is the footballer who will receive the trophy 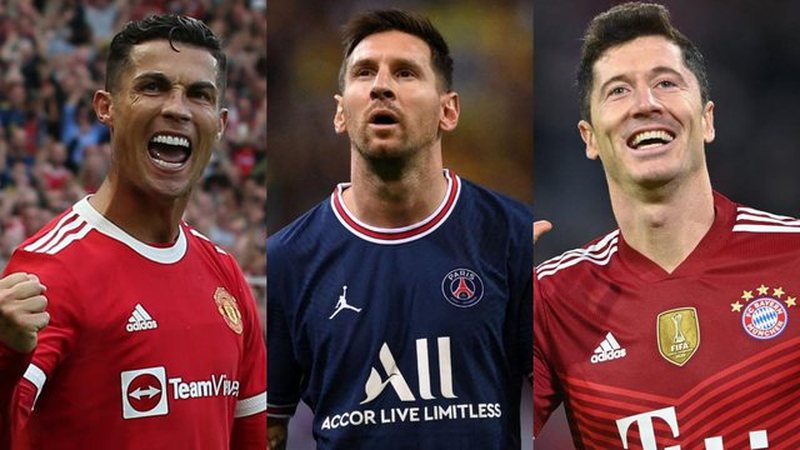 Only 1 month separates us from the "Golden Ball" ceremony given by France Football in Paris.

As there are thousands of rumors that one or the other will win, the leak of possible secrets has also occurred.

A list has started circulating on social networks, claiming that it is the final result of the voting (already closed) and the ranking of the players aspiring to the award.

According to this list, the award will be won by Robert Lewandoswki, which would mean the first "Golden Ball" for the Polish striker.

The Bayern striker is followed by Leo Messi and Karim Benzema, who would complete the podium. In addition to the French, Luka Modric ranks 12th.