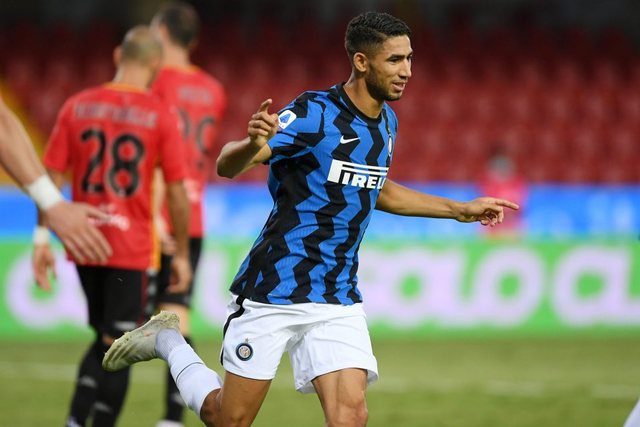 Inter can smile. Achraf Hakimi was the big absence of the Zika on Wednesday night, in the first match in the Champions groups against the Germans of Borussia Monchengladbach where they drew 2-2. The Moroccan defender tested positive for coronavirus. Conte had planned the winger start, but only 5 hours before the match it was announced that from the tests carried out by UEFA, it was positive and that he could not be available to the coach for the match against the Germans.

Hakim was immediately placed in isolation and yesterday underwent another test, while a few minutes ago Inter announced that the response of the Moroccan tampon was negative, which means that he is no longer infected and the infection lasted only 4 days. However, Hakim will undergo another test, to get a final confirmation. If the Moroccan will be negative again, he can travel with the team to Genoa, for the challenge scheduled for tomorrow at 18:00.