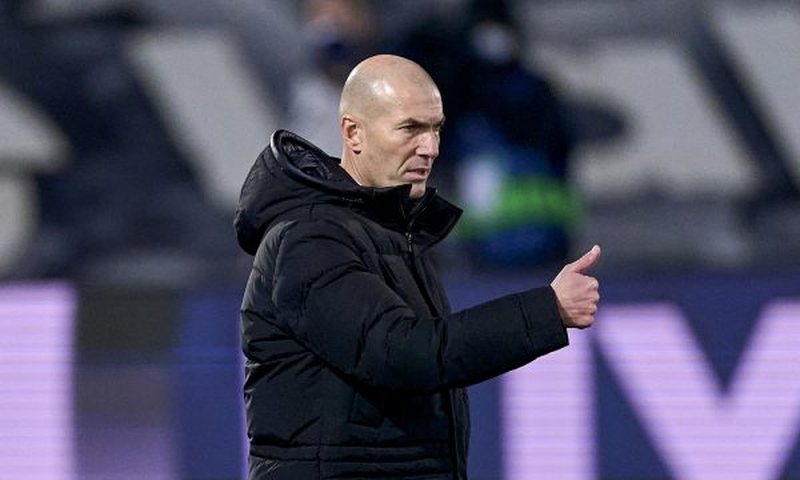 In the ranks of Paris San Germain new winds are blowing that have to do with the bench. Current coach Mauricio Pochettino is opening the exit door while Zinedine Zidane is opening the entrance door. It is the French media themselves that write that Zinedine Zidane can become the coach of Paris San Germain. The French coach can replace Mauricio Pochettino, if the parties reach an agreement. In fact, this week a meeting is scheduled between the former Real Madrid coach and PSG president Naser Al-Khelaifi. The French champion has not surrendered yet and loves the former European and World champion at the head of the technical staff. According to the Spanish media "Mundo Deportivo", "Zizou" will be offered a fat contract with a salary of 25 million euros per year. After "armoring" Kilian Mbapen, PSG is now thinking about a new coach, in an attempt to win the Champions League. As it is known, Zidane is the first coach in the history of football to have won the Champions three times in a row. And, he is considered the ideal coach to lead the club from the "Princes' Park" to the European triumph, as it has been dominating French football for more than a decade. Meanwhile, Lionel Messi is watching him calmly and happily, as his Paris Saint-Germain team-mate Kilian Mbape has dedicated his future to the Ligue 1 champions. The Argentine star is even grateful that the media spotlight is off him. , something that has hardly happened since he exploded on stage more than 15 years ago. Mesi is pleased that Mbape is staying at PSG. The Argentine is a born winner and, logically, he believes he will have more chances to win with Mbape in Paris than if the Frenchman had made the move to Real Madrid. Mesi, let us recall, has been contracted with PSG for another year, with no option for the 2023/24 season (at least signed), so they will do everything in the pursuit of the Champions League next season. Meanwhile, the current PSG technician is almost gone. It is the French media themselves that write that Maurico Pochettino is very likely to be fired from the post of coach at the French club. "Le Parisen" has announced that the decision to dismiss the Argentine coach has already been taken by the leaders of the Parisian club. The leaders of the club will announce the news of the dismissal of the coach next week. Pochettino's contract with the French champion expires in 2023.