Angelina Jolie shocks fans with the latest statement: I wanted to hire a hitman for... 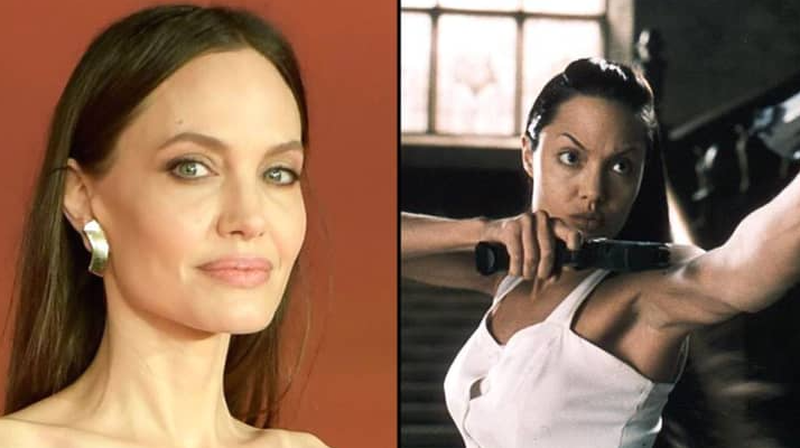 World-famous actress Angelina Jolie has admitted that she considered hiring a hitman to kill her. The 47-year-old actress spoke openly about the mental health problems that plagued her in an interview. In the early years of her career, she said she had suicidal thoughts.

According to reports, only at the age of 19 she made her first suicide attempt. When she turned 22, the actress devised a plan to end her life in a way that her family would understand better. So he decided to hire a professional assassin to kill him.

"It's not that hard to find in New York. As crazy as it sounds, I think a lot of people have thought about suicide when they were young. I knew that a lot of people close to me, like my mother, would feel like they wouldn't give me enough if I killed myself," she said.