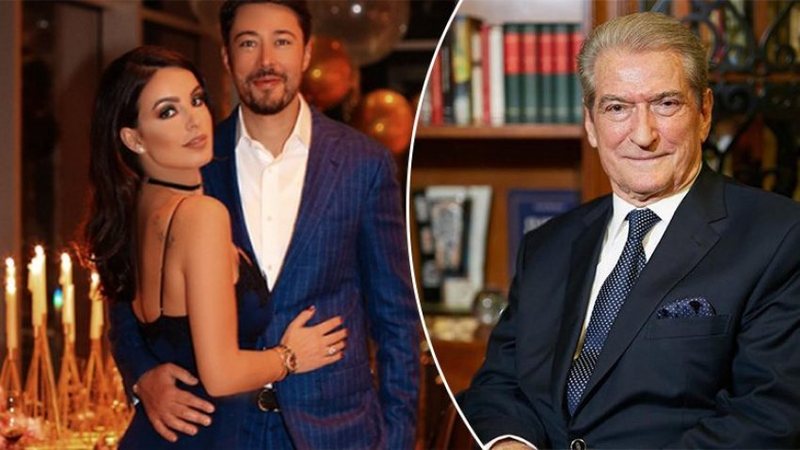 Amina Mevlani has revealed what her partner Shkëlzen Berisha told her about her first appearance on "Goca dhe Gra".

He also commented on the protest in PD, calling it abnormal to close the doors of PD for the former prime minister. While Shkëlzeni does not seem to have liked her statement and asked her not to deal with politics, but Armina says with conviction that when she has an opinion she will express it without being influenced.

"He has been one of the main supports in my life. He is a person I have and my closest friend. If it was a superficial relationship, it would have ended in time. The first time he did not follow me, he saw it on Youtube, he just does not like it when I make political statements. "She tells me you are in the world of fashion and art, do not deal with politics", she said in "Invitation to 5".