He calls the Albanians "siptari", the EU Convention strongly condemns the language of the Serbian minister: Such statements violate the dignity of the institutions of the republic, it is an obligation ...

Details from the serious event in Puka / 11-year-old is suspected of being wounded with a firearm by a ... 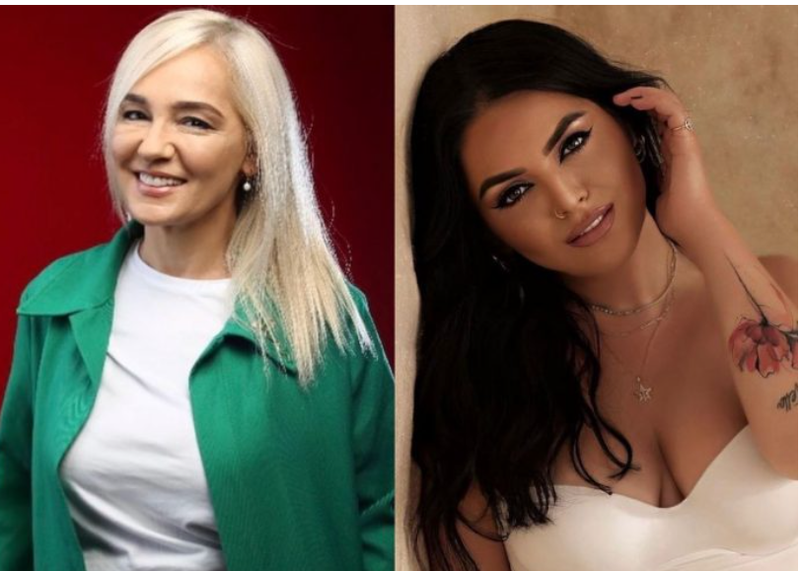 Actress Monika Lubonja and singer Fifi surprised everyone as they suddenly started a quarrel between them, which is degrading from moment to moment. Although it is suspected that this may be a game on their part to make it as credible as possible in the eyes of other competitors and the public.

Recently Monika has shot the singer Fifi with the mandarin and this situation has become worrying for the residents.

Monika: Hold on! You miss me why did you not see me?

Fifi: The 50-year-old woman makes such gestures. You should be ashamed

While recently the inhabitants of the most watched reality shows in Albania have broken the main rule, that of transparency with the public, they will be punished by "Big Brother".

VIP characters have occasionally turned off the microphone or whispered to each other not to be heard, but this action will be punished.

"Residents, at the beginning of the program you were warned that if you continue to break the rules, you will be penalized. Some of you have deliberately turned off the microphone and spoken in whispers, thus breaking Big Brother rule number one, which is transparency with the public. Therefore, the big brother has decided to penalize you all on Tuesday. "Get everyone's suitcases ready." - it is written in the envelope.