Yesterday, she was eliminated from "Big Brother", Eni reveals what penalized her in the house: Here's what the residents expected 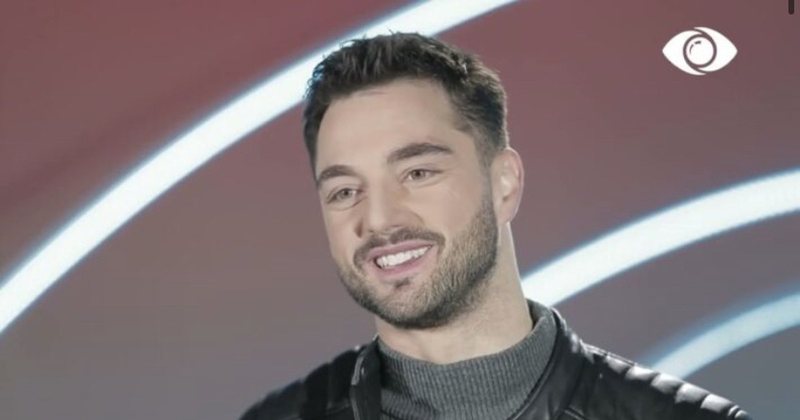 Eni Tare, the most recent resident eliminated from the BBV house, was invited today to "Pardon My French" with Jonida Aliçkolli and Elona Duro, as she also talked about her journey in the most famous house in Albania.

Initially, he revealed that he was a big fan of the format and wanted to be a part of it:

It was Big Brother where Bjordi participated (which made him a fan). From that moment I had a desire and I wanted to make it happen. It turned into a dream to be part of a reality show like BBV.

Meanwhile, he described his journey in the reality show in this way, also showing the reasons that, according to him, penalized him:

I was a part of television, I also did modeling. It was a strong ground, wars. I didn't manage to get into that fight either. The residents were waiting for me to show something of myself. I tried, through some other residents, Ronaldo or Tea, to convey the same message to the residents who did not ask me what I was doing, what I was doing.

My game would be the same in terms of authenticity, behavior, what I would change would be this emotion and this stiffness that caught me because of the cameras (if it was introduced again) If I had entered from the beginning, maybe things would be differently. When I joined, it was a situation focused on Luiz, not on the new residents. This penalized me because that situation continued for days. I have not been part of debates before and I could not speak.