What happened? Ilir Shaqiri does not stop and openly stings Donald and Romeo: I would join BBV again if... 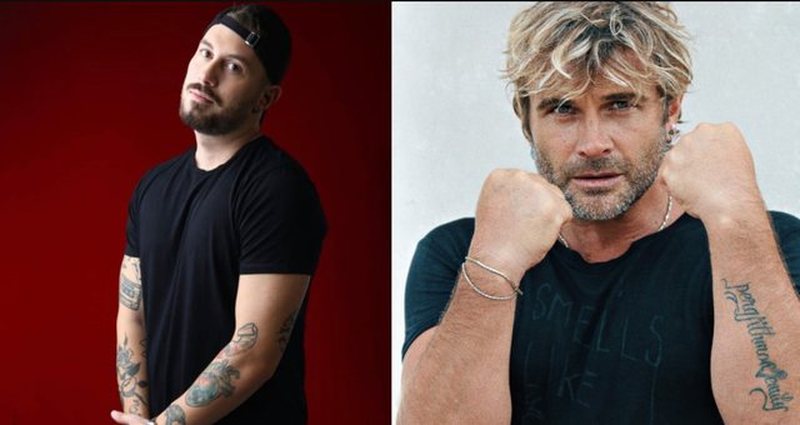 The dancer and choreographer Ilir Shaqiri was the winner of the first edition of BBV.

During an interview, when asked if he would return to that adventure by becoming part of BBV2, Shaqiri said that he would enter, while he did not leave the Veshaj brothers unscathed, saying: "I would enter, but I would like the brothers to change" .

Iliri said that he has seen skits and impersonations that have been done on shows, referring to that of Donald, whom he publicly challenged to re-enter with him in "BBV2."

"I'm not opinionated, because I don't like to analyze others outside the walls, if they told me "come on, someone else has come to challenge you, I could say yes". I've been imitated a lot in programs, I've seen some skits. But in fact they imitated themselves by trying to bring down Illyria. I tell you, if you want BBV2, come and let's go back inside the house", said Ilir Shaqiri.