The troubles for Meghan Markle start again, the father threatens to sue her and leaves nothing unsaid about her (There is a request for the queen as well) 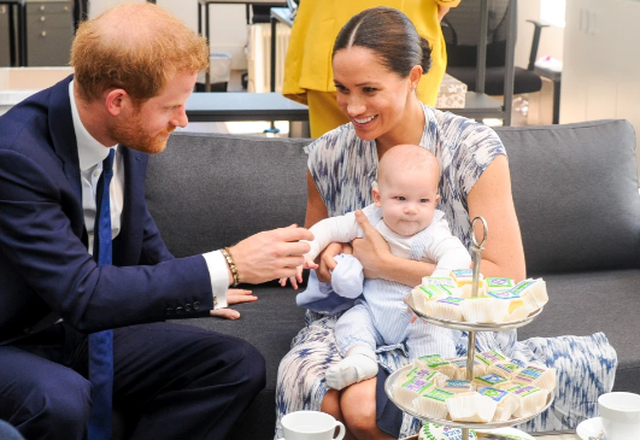 Meghan Markle's worries from her father seem to have no end. It is learned that Thomas Markle has vowed to sue his daughter, Meghan and Prince Harry, in order to meet his nephew and niece.

On Thursday, the Duchess of Sussex's father gave an explosive interview, reminding them of "bad" parents. Thomas claims they made "mistakes" in raising their 2-year-old son, Archie, and newborn daughter, Lilibet.

"I hope the Queen and the people of England stop and think about their mistakes and misbehavior," Markle told Fox News from his home in Rosarito, Mexico.

Thomas later added that he will file a lawsuit in the California courts for the right to see his grandson and granddaughter in the very near future.

He has not yet met Meghan's two children due to the strained relationship with his daughter, whom he has not met since her marriage in 2018 to the Duke of Sussex.

But apparently his demands do not stop here, as Thomas has added that he wants his granddaughter Lilibet to be baptized.

"I would like to take this opportunity to ask the Queen, the British family, the royal family, to allow Lily to receive her first baptism in the Queen's church. We should not punish him for the bad behavior of Meghan and Harry ", Thomas exploded towards his daughter and son-in-law.

He added that Archie and Lily are small children, not hostages and not part of the game. 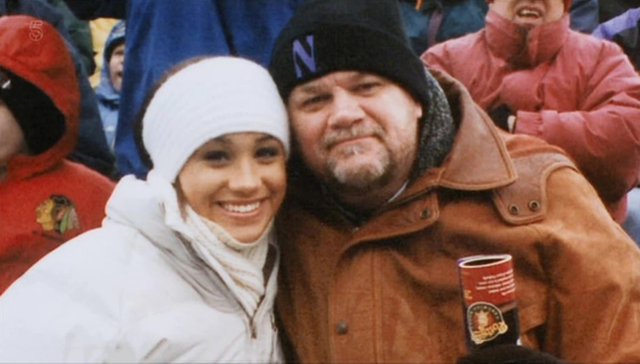