Part of the most talked about 'triangle' of the moment, Bora Zemani tonight in "Big Brother VIP"! What does he have to say to Donald and Sam? 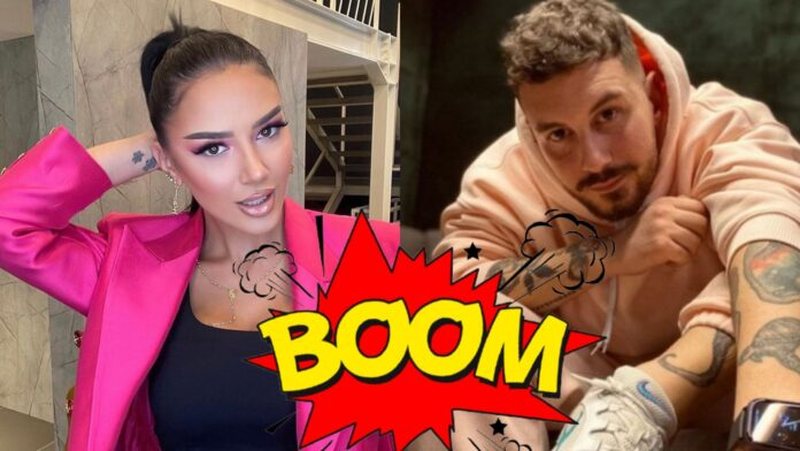 Tonight from 21:00 will start the show "Big Brother Vip" where among the 4 nominated residents will leave one of them.

Although she is not a competitor of "Big Brother", Bora Zemani is part of the discussions every day at home, because her close friend, Semi Jaupaj and her ex-boyfriend, Donald Veshaj are residents of this edition.

Therefore, as Top Albania Radio writes, the moderator will be invited to tonight's show, to clarify and discuss everything that has been rumored recently. Lately, she, Semi, and Donald have been the most commented trio in the pink media, though not without reason.

From the beginning of this reality show, an unusual closeness was noticed between the two residents, and a connection between them was even discussed. Through a recent reaction, Bora herself has refuted all the allusions that may have been raised by people, saying that they have remained friends with Donald and that he does not think at all that he and Sam can have anything other than just a friendship, created thanks to her.

Meanwhile, actor Donald Veshaj does not spend a single day in "Big Brother VIP" without mentioning the love story he experienced with the moderator Bora Zemani. He told how they met, how many years they have been together and how she has a relationship with her son. He also revealed that he dedicated a lyrics to them after the separation, showing the reasons why they are no longer together.

So, tonight the discussions will be numerous, and we do not know how Bora will react, against everything that has been said about her, but something is a little certain: the spectacle will be guaranteed!