Tragic / Killed the director of photography in the shooting and injured the famous director, the action of the actor after the tragic event is revealed 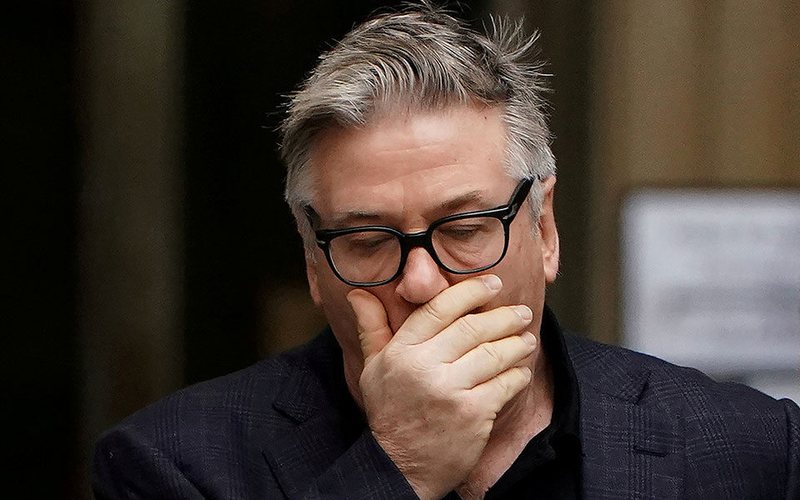 After the tragic event, the actor Alec Baldwin feels devastated, where he accidentally killed the 42-year-old, during the shooting of the movie "Rust" in Sante Fe, New Mexico.

Baldwin was seen in tears as he spoke on the phone outside the sheriff's office, according to US media. Authorities said earlier that the actor had fired a shotgun during the filming of "Rust" in New Mexico, killing 42-year-old director of photography Halina Hutchins and injuring 48-year-old Joel Souza.

According to a Baldwin spokesman, quoted by People magazine, it was an accident caused by a "failure of a firearm with a bullet".

No charges have been filed in connection with the incident, police said, adding that an investigation is under way.

According to authorities, Hutchins was airlifted to a hospital, where he was pronounced dead, while Souza was transported by ambulance to a regional medical center. According to Variety, the event took place on a farm in Sant Fe.

BREAKING: A distraught Alec Baldwin, after he accidentally shot & killed the cinematographer on the set of his new movie, & wounded the writer-director. How on earth could this have happened?
Pics: Jim Weber ? @thenewmexican ? pic.twitter.com/xrvcheLaCK