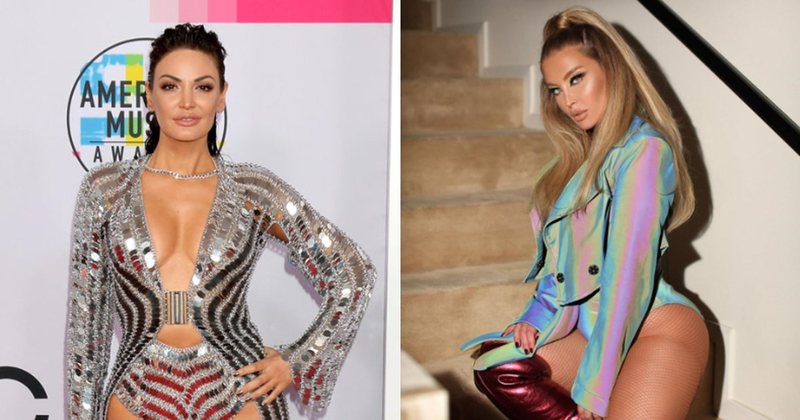 The well-known journalist Flavio Qarri, in a television interview he gave recently, caused a stir with some comments related to Albanian public figures. Invited to "E diell", as part of a game, the journalist had to answer some spicy questions, otherwise he would accept the punishment.

When asked which of the well-known Albanian characters is "arrogant" and "delusional", he did not hesitate to answer. According to him, one of the most arrogant characters was Tuna Sejdi, as he described Bleona Qerreti as the most delusional, and he also described all Albanian cinema artists as such.

Meanwhile, when asked about the least talented character, he mentioned Eglein Laknori, adding afterwards: "Only he can forgive me for this."