Can money "buy" happiness? Here's what the latest study says 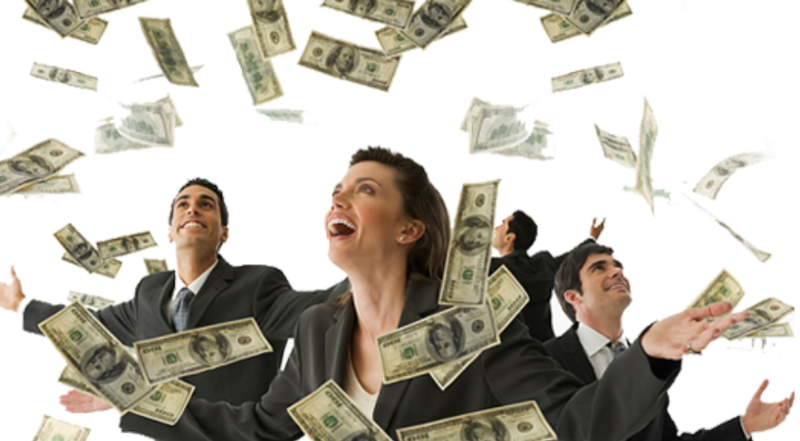 The latest research confirmed that money can "buy" happiness and this experiment was conducted on 200 people in seven countries. Scientists studied the effect of a $10,000 payment on people. A group of 200 people were tracked against a group that received no money, to compare happiness levels.

They also had a limit of three months to spend their funds. Those 200 lucky people, who received $10,000, regularly reported their level of happiness, rating it from one to seven, at the end of each month. When the experiment was over, the spending team reported higher levels of happiness.

However, the fact that everything is relative is evidenced by the fact that people with household incomes greater than $123,000 maintained the same level of happiness even after paying $10,000. So while the study found that wealth can make you happy, the $10,000 figure didn't affect those who were already earning large sums.

Do you want to talk to yourself? Whatsapp offers you this opportunity, familiarize yourself with the latest changes of the application

From love to work to money, the full horoscope for the month of December 2022 is published

Which horoscope signs will spend a romantic month, find out who will not be lucky in love

How to prevent a cold? Here are the 4 tips given by doctors

The murder of a pregnant woman in Kosovo/ Rrënqeth the well-known Albanian singer: "I'm angry that..."

How many words can a person say in one minute? Find out now, you will be surprised to learn the answer

This is the luckiest day in December for your sign!

What will happen to each sign? Meri Shehu has a warning for one of you

2023 promises surprises! The 4 Horoscope signs that will be blessed by the stars, expect big changes