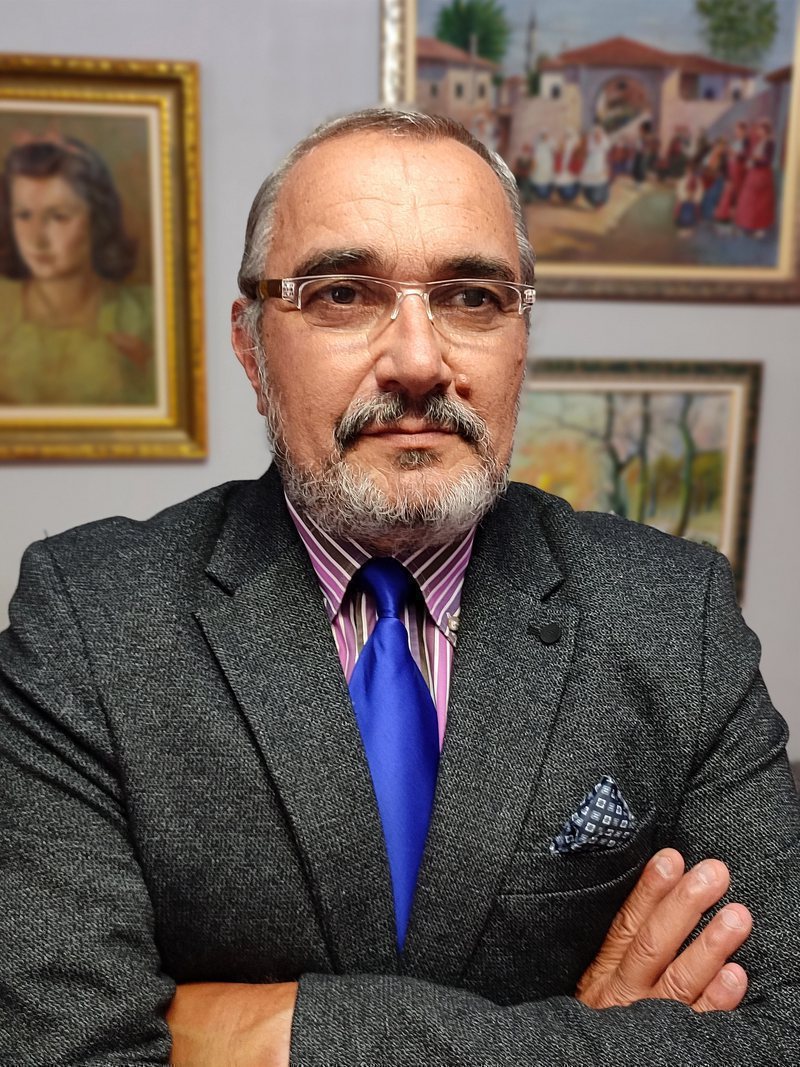 Only from the way of speaking, expressions and timbre of the voice, but also the "acoustic imperative way" of the Minister of Health for "Gender Equality" makes you understand that in Albania, this process is like all others prejudiced, false, unnatural, ordered and corrupted! When after the years 1967, the ALP (hence the SPA and the DPA today) wanted to emancipate women and girls, in fact, it did gender equality! Well yes, he brought them out in the third shift as men and women. He put them in the canals and farming worse than the men, despite forcing them to go to school at night and work during the day, but also to do the housework and take care of the children. There was no equality between "Man and Woman"! Then he took her from the field as a milkmaid and made her a member of KQPPSH and also a brigadier member of the bureau! Yes, the leader was looking at them or they were suggesting to him. Yes, of course, and the party organizations were filled with women, as well as those of the women of the front. "The woman is a Great Force" and in defense of the homeland and of course she in flight with her husband, with a rifle in hand and a military uniform. The ranks of painters and writers increased and it was a good thing. Education was filled with women (today they have overcrowded it and he suffers the lack of gender equality on the arm that there are no more men) and health as well. Women and girls received study rights almost more than men. Technical bureaus were filled with women as if they were ladies as if they were not but so it was. It was a revolution "forced emancipation" not natural as a woman participant, but was done by order from above. The western world today reminds us of how backward in this regard! The western world was in fact behind Enver in treating woman as equal to man. Wages were taken equally and why work was done somewhere less by women, but there were places like agriculture where women were paid less and worked risky. Women and girls in Albania who in the dictatorship worked and ruled like men and why it was often artificial because they were ordered by the men above or by him at home. Emancipation was to be equated with words and work, but you are with values, records and merits, but also real achievements such as education and participation. Debt folly for gender equality today, are only part in the service of the one who uses them on behalf of his party, his sect and the values ??he will share with the women of his political logo. In Europe, they reminded that in Albania during communism no engineers were educated, have not been educated pedagogues and chemists aplo artists and scientists or have not appeared dancers like Manastirliu's mother who does today as director of the "girls" dormitory in parliament with a retro cultural and political declamation! Those in France and Europe know us "monkeys" who have never respected women, because they hear the murders committed today by our utterly corrupt system as a medemek democracy that they have run, say Berisha and Rama! They do not know that no one dared to touch the woman and the girl because the plague ate them! They remember that Albania, the woman had in prison life as in countries where "sharia" rules according to them! And today they give (in fact we found the fund to use for the party) a debt of 50 million euros for gender equality that will certainly be used for women to be "ladies" to obey the man who commits corruption and this is the concept of form the great politics that woman has taken in the time of Rama's Renaissance! The use of women with orders and inventions of gender equality, or catapult in politics is an abuse of their image and honor. The issuance of exaggerated quotas is a departure from reality and the imposition of orders as once in the time of the ALP when the party secretary said: we lack women in the organization and we should have two more brigadiers in the factory! They found them, but they obeyed the one who had catapulted them, because they certainly did not deserve that place. But in our country, women who deserve to be leaders and leaders (there are many) have no chance to approach either the party or the leader who wants only "political concubines" and not women with wisdom, political honesty and principles. Is that what Rama does today? Sales remind us that we "respect women" because they are the majority have nothing but the similarities with the ALP that exalted women not to oppose the dictator and to freshen up his dictatorship. Design sentences that "women do the job better than men" are folk distortions that mock gender equality. Always according to them he was a man who corrupted and was corrupted and with the woman in the post was justified. So does Rama and now he owes 50 million euros of debt to shape the great club of the Renaissance women to have tomorrow for the governments of the fourth and fifth term. If Rama's philosophy was so much gender equality, he would have left long ago and a woman would have come out in his place! But no this does not happen! Gender equality and success with women for Rama is up to the Deputy Prime Minister and he will never go to the Socialist Prime Minister instead of Edi Rama. Never ever! The debt given to us by the French who remember that women will be equal to men in Albania will serve the Renaissance! In many forms. On the streets, at work, families will be hit, lynched and quarreled with each other.