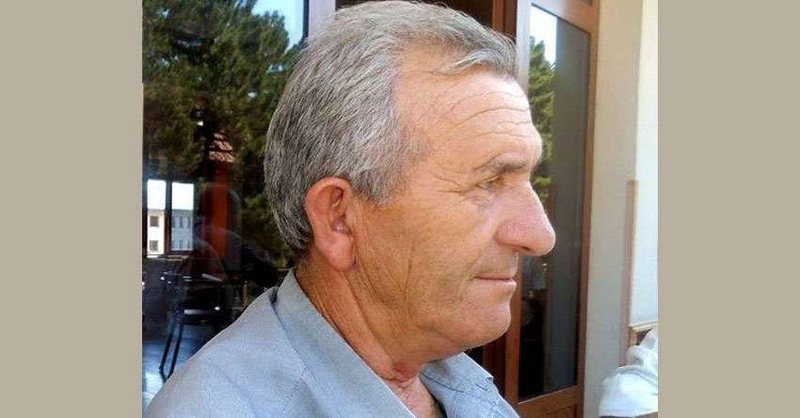 Ibrahim Rugova stressed that every party and every individual should know what the national interest is. We want this long-suffering and exhausted people to truly enjoy democratic freedom, becoming a balcony of inspiration for the Balkans, and extreme behaviors and passions cause irreversible consequences in human life. Man, as an alienable being in the galaxy of life, grows and is educated in different environments in the ordeal of time. Essayists, philologists and writers have studied and reached conclusions on extreme behaviors and passions with irreversible consequences in life. Today, from the studies done, it turns out that a somewhat irreparable crisis is going through, and if society and the environment we live in do not intervene, the new generation perceives the clauses of a promiscuous life. Therefore, the given postulate is significant and current, so, in particular, politics must be thought and studied and find a solution to this phenomenon so that it does not repeat itself. Much has been written and said these days about morality in general, but especially about morality in politics. The successful politician must be guided by moral principles. Our political scene is more like the Turkish soap operas that have filled the Albanian screens, than serious politics. Intrigues, tricks, mudslinging of the political opponent have priority over political analysis and serious development strategies. In such an environment, it is difficult to talk about maintaining the moral integrity of the politician, which is especially true for politicians who are considered successful. The period in which the Albanian society is living today here in the mother country, Kosovo and North Macedonia, is slowly adapting to the political struggle, so such a thing is now considered as a completely normal way of living, but out of the norm that should be inspired. Opium, fraud, not keeping one's word, the gradual total destruction of political morals, are tools that are currently being dictated in the political war as dangerous for Albanian society. The transition from one party to another, the immoral running to be a representative of the sovereign who does not ask at all after ascending the throne, the unfair use of the state position, are considered normal actions of a dissatisfied society. Slowly, two types of morality are appearing in our society that have nothing in common. So, where their ideals and morals are sold, there they sit in the chair of the chairman and the adviser. Even if they win, they will still remain leifene, where later history will exclude them even from human life, no longer from their tired electorate of two decades. And that day will probably be not far away, soon