In front of the white blouse, the "smile blouse" ..! 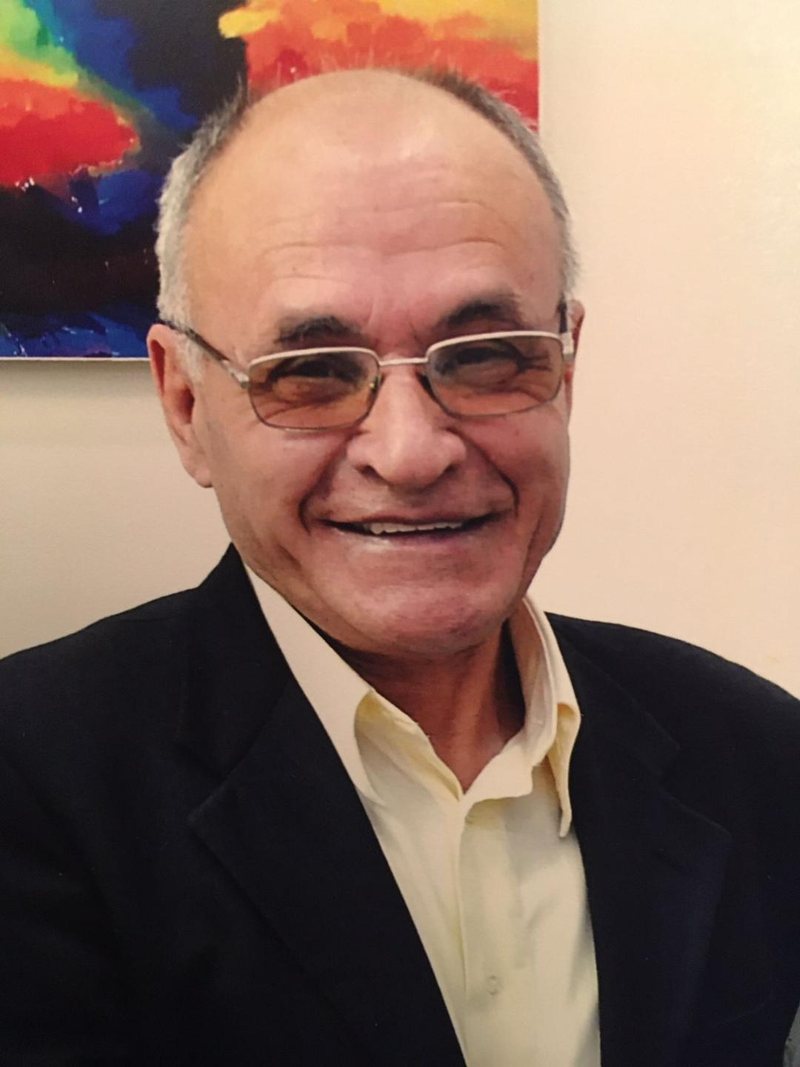