Politicians, you must listen to the word of the people! 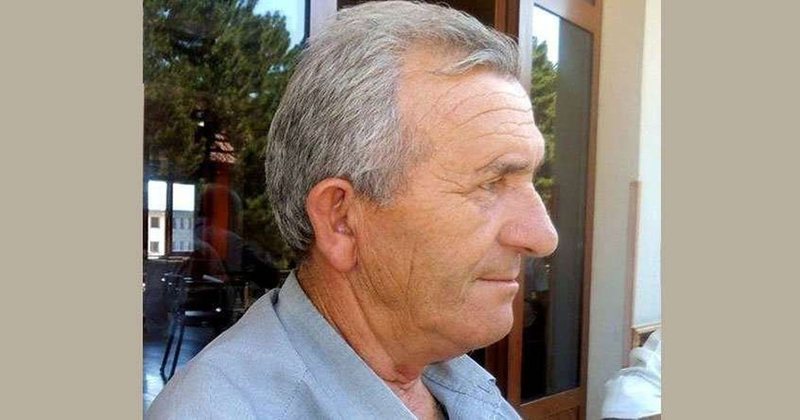