Three systems that "kill" the Albanian at the same time and he "does not die"! 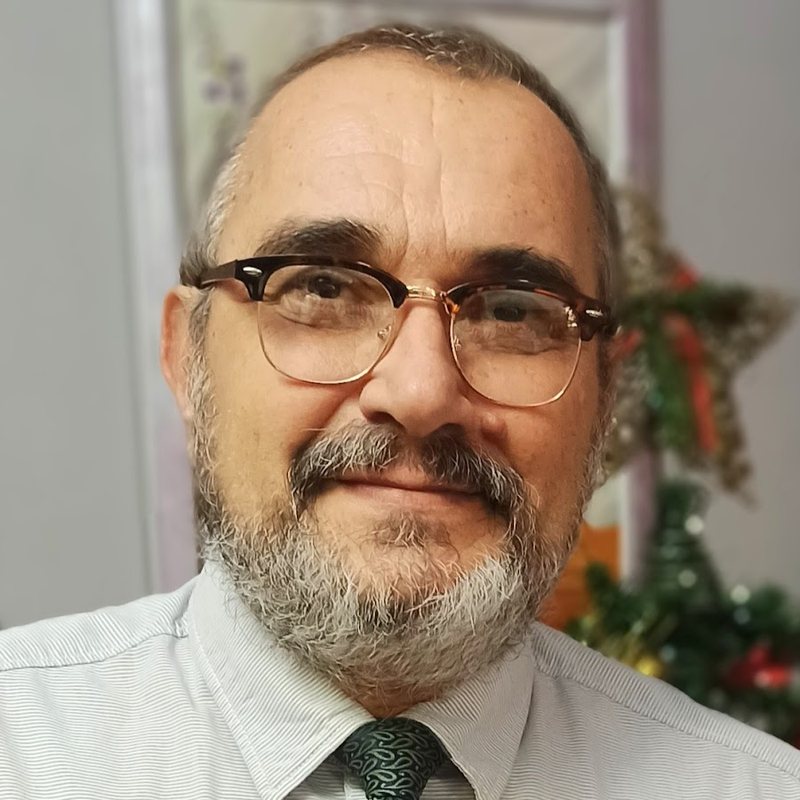