Are PD and PL primaries dividing? I am surprised by Ristani's answer 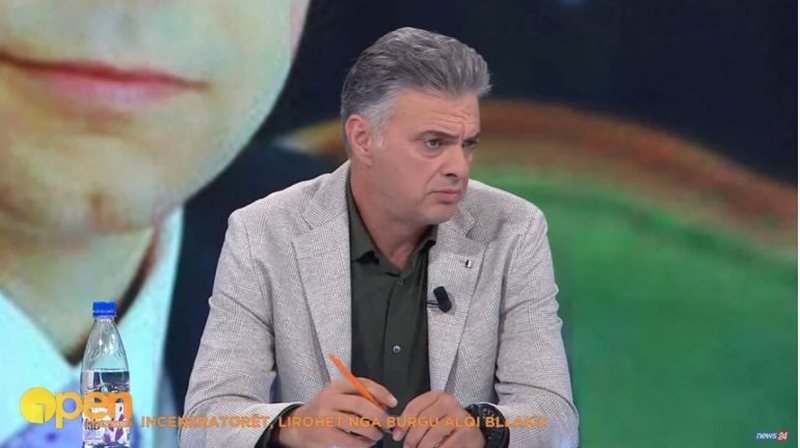 Tonight in the show "Open", the question was raised whether a deadlock has been created or is being created between the Democratic Party and the Freedom Party, because they do not agree on the primaries.

Member of the PD Presidency, Arben Ristani, denied that there is a rift between PD and PL, while adding that primaries are the only democratic way to choose candidates. He said that PL and PD will come up with a joint candidate, who will be chosen from the primaries.

For this procedure, analyst Arion Sulo asked to know more about how it is possible to choose a PL candidate from the PD primaries.

Excerpts from the discussion:

Is there a stalemate between PD and LSI regarding the selection of candidates through the primaries?

Ristani: I don't see a stalemate, but the DP has primaries as such in the statute. There is no discussion and there can be no whether or not the PD will choose the candidates with the primaries. Meta did not speak against the primaries but said that their quality will remain in mind. He did not question them. It is something that is happening for the first time in Albania. Undoubtedly, the way it will develop will leave impressions.

Together, Meta and Berisha declared that they have agreed and that the emphasis will be on the municipal councils. They have agreed that it will be the opposition with one candidate. Can you turn back the synchronicity that said we agreed that we have a candidate?! What I can say is that something that is happening for the first time like the primaries is understandable to have skepticism, but we are determined to continue on this path.

We have a duty to show this society how to democratize a society. We will do it to be the flag bearer of democracy. We will have a common candidate and he will emerge from the primaries", said Ristani.

Sulo: But how will the PL one turn out?

Ristani: DP will hold its own primaries, we will see who wants to compete, a citizen can also compete...

Sulo: How will the PL candidate be voted in the PD primaries?

Ristai: This is how it comes out with a vote, we have no other alternative but a vote. It can happen and thus, it can be a very good quality that we can all agree on. I understand your skepticism.