He calls the Albanians "siptari", the EU Convention strongly condemns the language of the Serbian minister: Such statements violate the dignity of the institutions of the republic, it is an obligation ...

Details from the serious event in Puka / 11-year-old is suspected of being wounded with a firearm by a ...

A minor in Puka was seriously wounded with a firearm

Astrit Patozi brings out the strong behind the scenes: Lulzim Basha as a land pirate, reads names to "cough" in the brother-in-law's customs 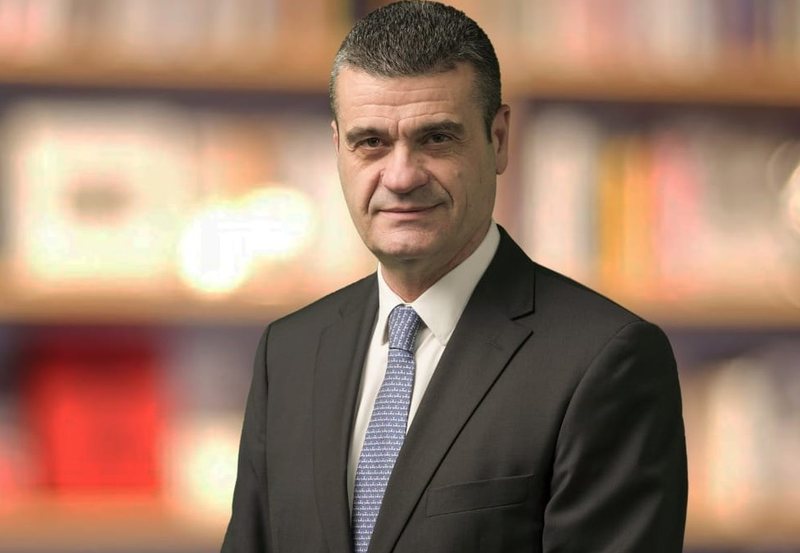 The former coordinator of "Democratic Persuasion", Astrit Patozi reacted through a comment on social networks for the speech of the leader of the Democratic Party, Lulzim Basha, where the latter compared Rama, Berisha and Meta with the 'Bermuda' triangle.

According to Patoz, Basha as a "land pirate" mentioned the names of some businessmen in the Assembly to impose fines, which are then collected by his brother-in-law.

THE BERMUDA TRIANGLE WITH THE EYE OF A PIRATE
We finally reached this day, for Lulzim Basha to talk about the danger of the Bermuda Triangle. Lul is right in principle, but this only applies to fishermen, who choose to hunt within its space. Who can even pay with their lives the price of sailing in the middle of risk, but they know from the beginning and have made that account themselves.
But not for others. And even less for Luli, as a terrestrial pirate, who has been waiting for 16 years on the shore of every ship that escapes from the storms, to catch them, not only the fish, but also to pull out the nets, when it is opportunity.
So even today, not coincidentally, right after the metaphor for Bermuda, some names of "fishermen" with great potential to cough in the always vigilant customs of the brother-in-law were read in parliament. A salty bill, which they have all already learned that they are always waiting for in the port, even in the lucky case if they manage to escape alive from the triangle of death.

Erion Braçe publishes the bloody photo and severely attacks Sali Berisha: I want to forget him, but the criminal corpse does not leave me, he is still dealing with politics

The administration of the Assembly postpones the plenary session, the PD deputy reacts: An insult to all deputies, an attempt to silence the parliament

Journalist Robert Papa reveals the reason why the internationals did not congratulate Sali Berisha after he returned to the helm of the Democratic Party: I am convinced that the fate of Albania is decided in ...

"I have met two other opposition groups", Taulant Balla challenges Alibeaj for the votes for the election of the new President: In the following days ...

Ina Rama the new president of the country? Dash Sula pulls backstage from the blue headquarters and makes the strong statement: If the parties in the DP do not unite…

Balla shows when the works for the two commissions start and gives the clear message: There will be no President from the ranks of ...

How will you deal with Rama, when you have only 20 deputies left and was the inclusion of Berisha's deputy in the Electoral Reform Commission a provocation? Alibeaj reveals his strategy: Bylykbashin e ...