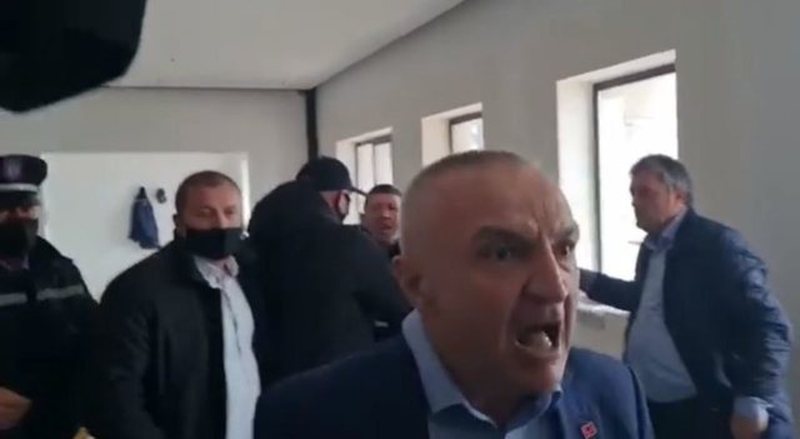 In today's plenary session, MP Myslim Murrizi, has erupted in accusations against the Albanian political class, while asking the SPAK to investigate the crimes of 30 years. Hawthorn said that politicians are all together and get along with each other.

He mocked the president's behavior in the FRD offices where he clashed with police, while saying that politicians left and right go to each other's houses even when the toads are circumcised.

"Dozens of traders in Lushnja have asked me for the president's number. They had seen the video where he drove the police officers to the FRD office and said that when these taxes come to us, we should call him and he will come and drive us away, because they will drown us in fines. Is it just the one that has become ridiculous? No no! There are about 4-5 individuals. I encourage SPAK to investigate the atrocities of this elite in the 30 years it has robbed Albanians. Not only from Gërdec, but previously, from the companies Pyramidale, the sale of Alimuçë's helicopter for an hour. Come to Rruga e Kombit and your PPPs. It has been 30 years since it was agreed. Whenever they have events, you have them as kings in each other's families, even when the toads are circumcised. I'm talking about boys. You have them together. Those who fight today have always been together, even though every election choices kill people.