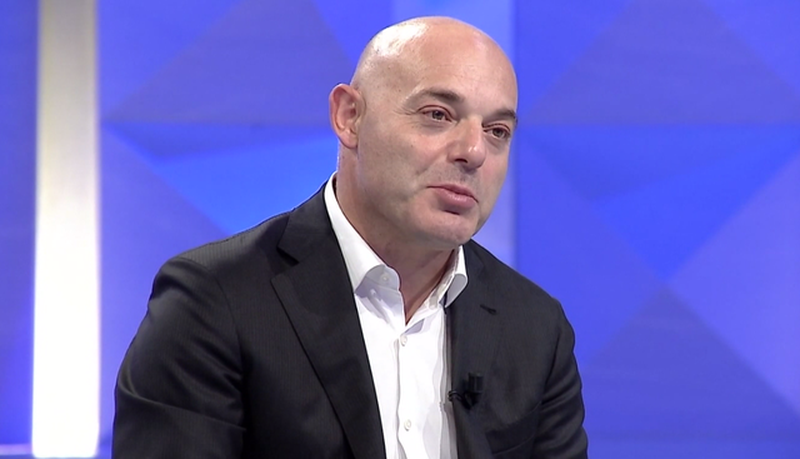 Blendi Fevziu spoke about the local by-elections that are expected to be decreed by President Meta. He said that this will be a way to measure the support that Berisha and Basha have in the DP.

Further, he said that there is a scenario that Rama can help Basha with votes in the elections. On the other hand, Fevziu stated that if Lulzim Basha loses Shkodra and Berisha wins this city, it will be the end of Basha in the Democratic Party.

"Local elections will minimally show the strength of the opposition and how many supporters they have. If the president announces the date of the elections, it is up to us to go to the polls from the beginning of March. In these elections, the action within the opposition will be finally divided. There are two solutions. The CEC, with what happened today in parliament that Lindita Nikolla recognized Basha and said he makes the group, the CEC will register Basha's candidates. What will Berisha's group do? Or withdraw and leave the action to Basha and wait for his failure, but that means Basha was sabotaged. Or make choices within structures and support independent candidates.

It is certain that Rama wins all six areas, although I have doubts that Rama can leave something, that the opposition can have any result, but we are within the words that are circulating. Which of the candidates will get the most votes, Basha or Berisha? We will see who has the most support in public. If they have Berisha, there are no more arguments for Basha. If the other party nominates candidates, the votes are divided. Rama's candidates win. There is an issue here, which is Shkodra. It is an area that the DP has not lost. If Berisha takes it, there is no longer any argument for Basha to remain at the helm of the DP. What does Basha mean if his contestants without a logo and seal, get more votes than him? ” said Fevzi.