"Pengu Basha plans to create the party ...", Hoxha warns of unexpected political developments and reveals the next movement of the DP leader 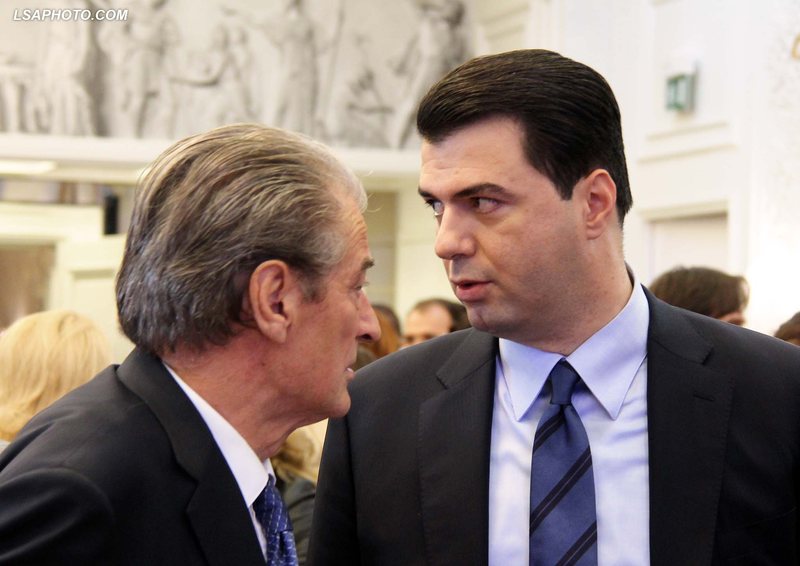 Former Vice President of FRPD, Lisandër Hoxha has accused today Lulzim Basha that he is putting on the table of Prime Minister Edi Rama the mandate given by the Democrats.

After the 'battle' started by Berisha, Hoxha says that Basha will be dismissed from the post of DP leader and that after that he will create the party "Republika e Re". According to the former deputy chairman of the FRPD, the only way out for Basha will be co-government with Rama.

"Pengu Basha has plans to create the party Republika e Re, after his dismissal!

The only way out for him remains co-government, through which he thinks he will feed the ego of the opportunists with some posts. For the second time, he puts Rama on the table the mandate given by the Democrats.

Abusing the efforts of the opposition for 8 years will never succeed. "The end of Basha Mortgage will be a shame!", Hoxha writes.

The fate of the Zaev government in Northern Macedonia is sealed today. Recent developments are revealed