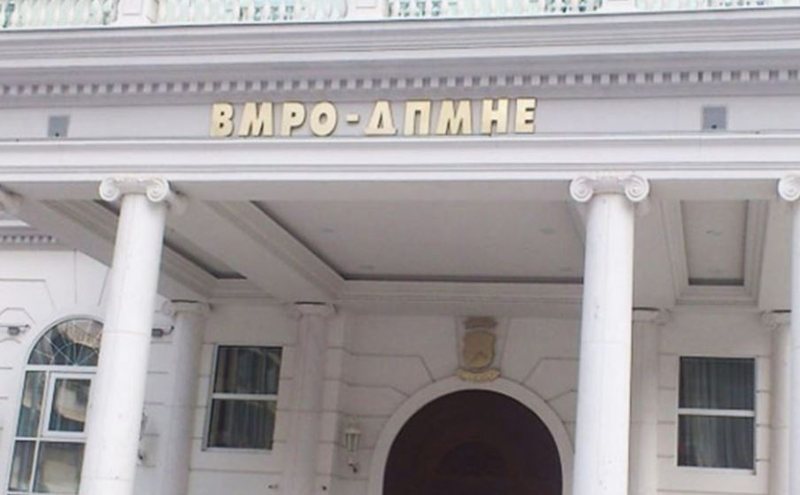 VMRO-DPMNE still today through a statement demands responsibility for the tragic accident in Bulgaria, where 45 people died.

"15 days have passed since the tragic accident with the Besa Trans bus, while the government has no answer, no responsibility. Zaev's government is clouding public opinion with theaters instead of blaming 45 people for their deaths. The government of SDSM and DUI is silent about how it is possible that the Besa Trans bus without a license has circulated 140 times on international routes. They are also silent about how it is possible that on the tragic day, the bus in question was not entered in the customs system ", it is said in the communiqué of VMRO-DPMNE, underlining that the institutions are playing" ping pong "with the same responsibility as with the tragedy in the modular hospital of Tetovo.

"The irresponsibility and criminality of the power of SDSM and DUI is costing us our lives. "Their hypocrisy can be seen on their faces," said the VMRO-DPMNE.

Is Rama threatened by internal voices in the SP? The well-known analyst shows who are the two socialists who bother the prime minister the most

"They have luxury villas with swimming pools and lights that never go out", Minister Balluku warns of the increase in the price of electricity for these categories: We have identified household customers who…

Minister Manja reveals the important decision he has taken

Why was Albania equipped with anti-tank missiles? Minister Niko Peleshi shows the behind the scenes and talks about Russian aggression

3 years after the suspension, the government paves the way for the important project

"Do a treatment, do not look like this…", Prime Minister Rama draws attention to detail in QSUT and criticizes Minister Manastirliu

In the shooting of "Po Vjen", the newest collaboration between Ingrit Gjoni and ...