The deadline for license plate fines is approaching, the US calls Kurt again, what is expected to be decided 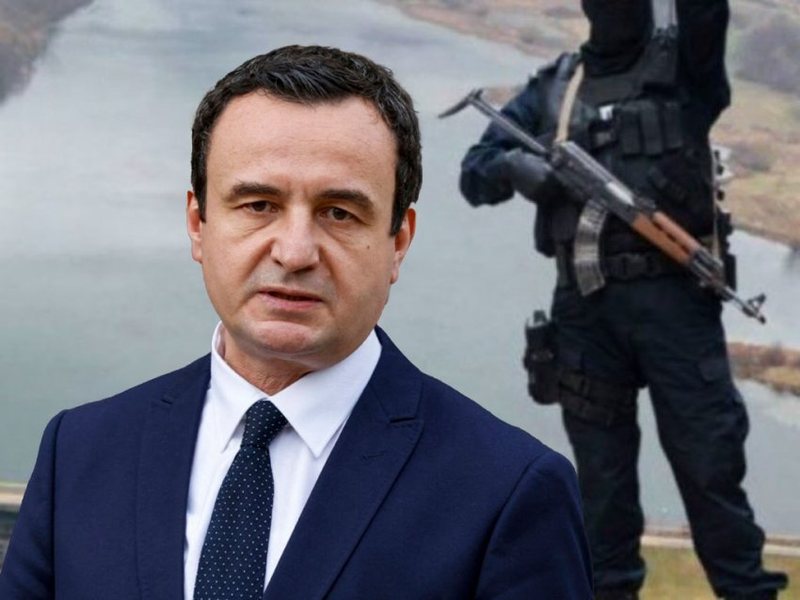 As the deadline for fines for license plates is approaching, Prime Minister Albin Kurti received another call from the United States of America. In a tweet, Kurti said he had a frank and important phone conversation with Under Secretary of State Derek Chollet.

He said that they talked about the necessity of a full normalization agreement with Serbia, based on mutual recognition.

"Honest and important telephone conversation with Undersecretary of State Derek Chollet about the necessity of a full normalization agreement with Serbia centered on mutual recognition, with a focus on the security situation in Kosovo together with the rule of law".

We remind you that from November 1, all owners of cars with Serbian license plates in Kosovo will be issued a reprimand with a request to go to the Vehicle Registration Center.

"The sense of urgency to solve some problems has increased", Escobar worried about the integration of the Western Balkans: the US is trying to...

Tensions with Belgrade, Escobar issues a strong appeal to Kosovo: Without a solution, there will be a continuous crisis

Liberalization of visas for Kosovo, the rapporteur in the European Parliament comes out with a strong call: The citizens have deserved it for a long time, we are convinced that...! What is expected to happen

Dialogue with Serbia, Kurti more determined than ever: We do not accept the creation of the association of Serbian municipalities, their goal is...

Shocking threat from Serbia: We do not allow Kosovo's membership in the Council of Europe without a war

Osmani: Serbia caused the crisis to avoid discussing the final agreement with Kosovo

The cruel murder in front of the maternity hospital, Albin Kurti reacts quickly: Where lives are born, two were taken today

Tensions flare up again between Kosovo and Serbia, Kurti clashes with Edi Rama's partner, Vucic: Milosevic's minister regrets that I have been released from prison, he will not achieve his goals with Kosovo

Albin Kurti: In December, Kosovo will submit the application for EU membership

The neighboring country shakes again, the powerful earthquake terrifies the citizens, that's how big it was

"The American ambassador has..."/ What happened? Kurt's statement disappears, the journalist reveals the reason

Reaction 'flame for flame', Vucic openly mocks Kurti: Have a good trip, have a good time in Brussels