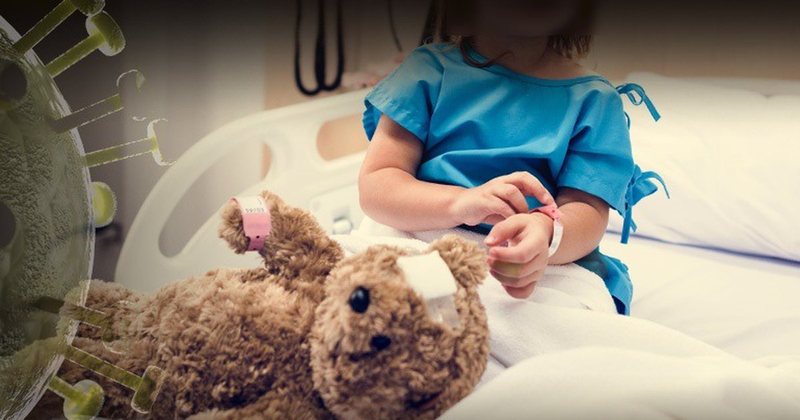 Health authorities have raised the alarm for the spread of cases, while today 3 children have shown symptoms. According to the Public Health Organization, two of the children are 10 and 14 years old, respectively, while they have shown gastrointestinal tract symptoms (abdominal pain and vomiting) and fever. The third child, only 18 months old, was symptomatic, but tests showed that there was an increase in enzyme levels in the liver, one of the main signs of acute hepatitis.

The disease mainly affects children from 0 to 16 years old, and acts by consuming the liver until it takes it out of function. So far one case has been discovered in Greece, while in Britain hundreds have been reported, among them several deaths.