MEP raises alarm: War in Ukraine imposes acceleration of EU integration of Western Balkans, here is what they risk 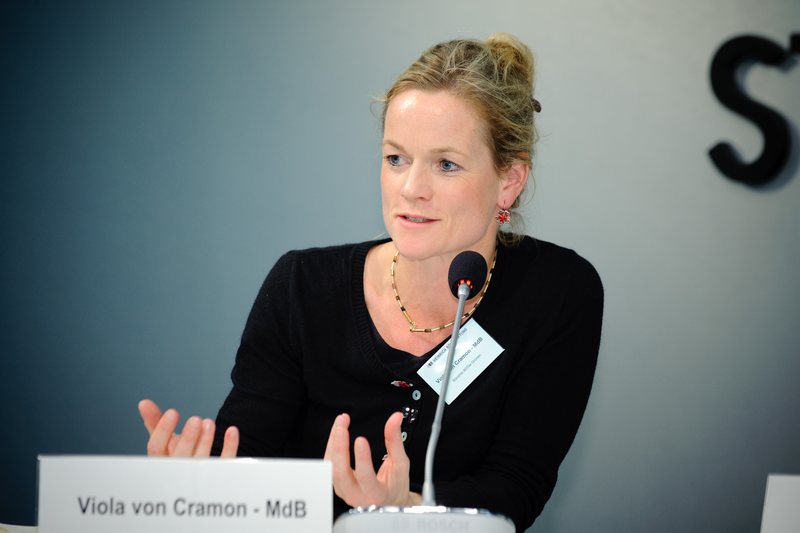 MEP Viola von Cramon-Taubadel, urgently calls for accelerating the integration of the Western Balkans into the European Union as the only way to prevent a possible war. She said the EU must take the Western Balkans seriously, if it wants to play a role in signaling a lifeline to its immediate neighborhood, it must become a credible force. To this end, Brussels has long advocated the fair, equal and diligent application of the "stick and carrot" principle. In the first place this means that countries that make progress should benefit from incentives. "The start of membership talks with Northern Macedonia and Albania has been delayed for a long time, as well as visa liberalization for the citizens of Kosovo," she said. The MEP said that if the EU does not step up its efforts, the countries of the Western Balkans can replace it with other actors. "If the union does not step up its efforts to help Sofia and Skopje overcome their differences, it risks losing influence in the region, which could be replaced by other actors already present there." She said an ambitious and comprehensive program would establish peace in the Balkans. "An ambitious and broad program would be a concrete move forward for the establishment of lasting peace in the Western Balkans. This is the alarm bell that the EU and the Western Balkans need. The lack of implementation of reforms appears as a chronic justification for the delay of the Western Balkan countries on the road to EU membership. Despite all the initiatives taken,

The situation is tense! Serious warning comes / Boiling Aegean, Turkey launches "Çesme" through the Greek islands. It turns out what is happening

Terrible / Suffers from bleeding in the brain, the 6-month-old baby comes out positive with ...

Powerful explosion in the center of Athens, at the scene ambulance, fire brigade and police forces

Earth does not find peace / Strong earthquake hits the neighboring country with Albania, here was the epicenter and how far