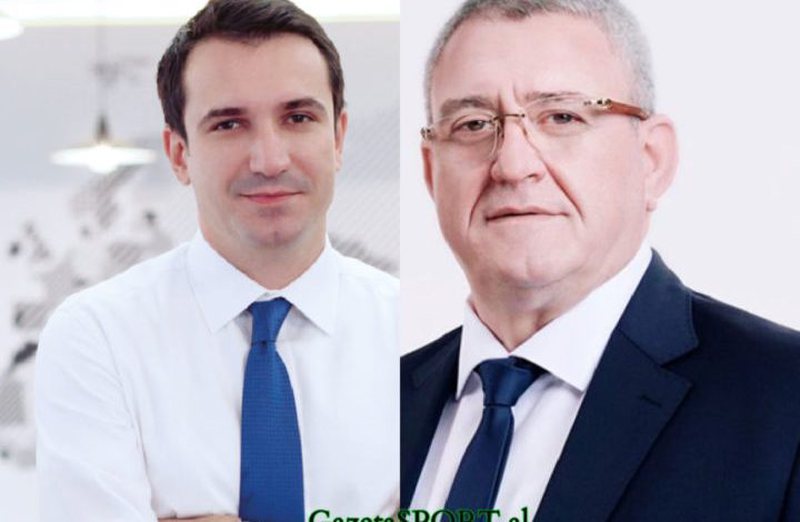 Invited to the studio of Top Talk, Artan Shyti, former Deputy Minister of Sports, spoke about the situation in the AFF, where he made a surprise proposal.

Shyti says that one of the solutions to this problem is the postponement of the general assembly elections until June and of great importance is the intervention by the Ministry of Sports.

"I believe that the solution should start by postponing the general assembly, not on March 2, but by postponing it indefinitely, to have time until June to hold the assembly. I do not see the presence of the state, of the Ministry of Sports. Because the Ministry of Sports is by law the body that controls the implementation of legality in sports and these theories that the state does not enter sports are speculative because the state enters everywhere, definitely in sports as well. Enters to check if the legislation is implemented, to check if the statute is definitely followed.

In 2002 when I was Deputy. Minister, Deputy the then president decided to postpone the assembly by two weeks. They said that we would do it even though you postponed it, the Ministry at that time did not recognize the assembly. Those who got elected got up and took him to UEFA. They came to me and I told him that the statute says that the Minister collects it does not say in any place that the deputy collects it. President, call it or not. No they said do not call it! A serious organization of working groups should be considered and in order for it to become normal, the process is over! ”, Said Shyti.