The decision is made for the famous football player, he is sentenced to four years in prison for sexual abuse 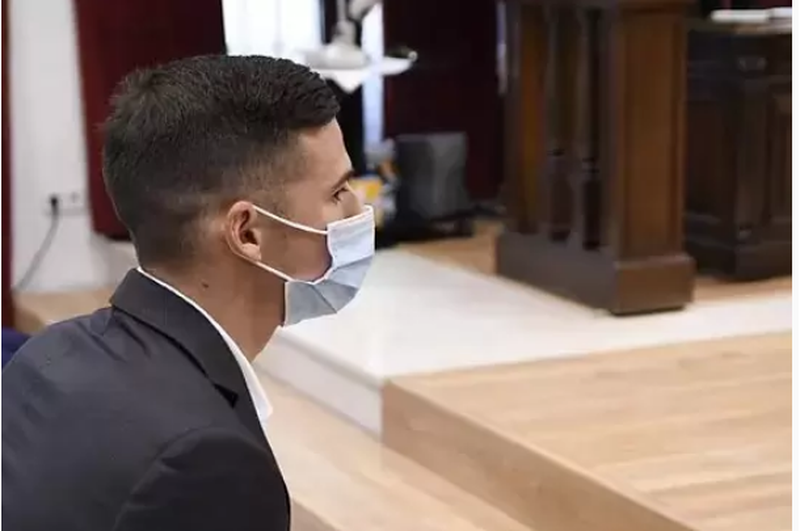 An Almería court has sentenced footballer Santi Mina to four years in prison for sexually abusing a woman on June 18, 2017 in Mojácar (Almeria), although he has acquitted her of sexual assault charges.

At the same time, the court has excluded from any crime, criminal responsibility his friend and football colleague, David Goldar. The court presided over by Judge Társila Martínez acquits Mina of the crime of sexual assault for which the prosecutor requested 8 years in prison, sentencing him to a crime of sexual abuse, for which a 500-meter detention sentence was also imposed. approached the "victim" during 12 years, as well as the payment of compensation of 50,000 euros.

For his part, David Goldar has been acquitted of the criminal offense of sexual assault, as the prosecution has not acted against him in this case. The events took place five years ago in the town of Mojácar in Almeria, in the summer of 2017.

At the time, Mina belonged to the Valencia squad and was on holiday in Andalusia with his footballer friend and partner, Celta Goldar. The striker returned to Vigo in 2019.

The Champions League final is postponed by 15 minutes, you will not believe the reason

The final of the Champions League, the official formations are revealed