The name is published, here is who will win the Golden Ball 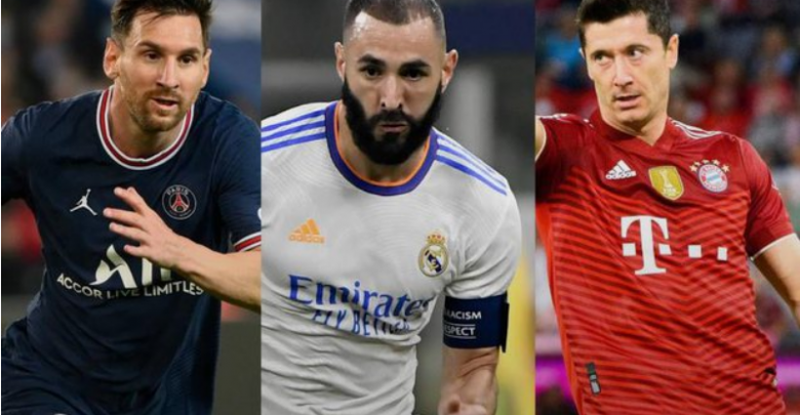 Lionel Messi seems to be the new favorite to win the Golden Ball, despite a poor start to Paris Saint-Germain.

Bayern Munich's Robert Lewandowski seemed to be the leader, but Messi - six-time individual award winner - apart from the period in France, has had a good 2021.

The striker finally has a great honor internationally, as he led Argentina to the Copa America title in the summer.

He was also the player who kept Barcelona united during a disappointing 2020/21 season, but managed to win the Copa del Rey for the seventh time before leaving the Catalan giants.

Italian journalist Frabrizio Romano reveals that Messi's family and friends have been informed that he will win the Golden Ball. Benzema is in second place, followed by Lewandowski.

Lewandowski or Messi? Here's who wins the award for best player in the world

Madrid won 2-0, with goals from Croatia's Modric and veteran Benzema, while Bilbao missed a penalty during the match.

Partizan starts the whole year 2022, the 3-point puts it back in the race for Europe

Dhimitraq Xhambazi: Skënderbeu survives this season, the national team has an inspiring group

A goal is scored in the Super Cup final

"The Guardian" writes about the future of Armando Broja: A crucial week for the Albanian striker

Unexpected incident / Footballer loses consciousness in the middle of the field, here is what happened to him during the match (VIDEO)

Surprising story of the former Moto GP pilot: I was voluntarily infected with coronavirus, here is the reason