55 judges in Belgium will spend two days in jail two days, you won't believe the reason 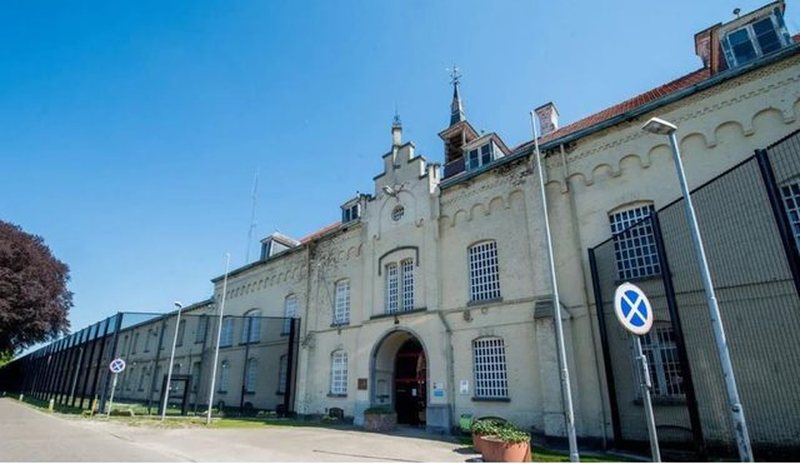 Fifty-five judges in Belgium chose to spend a special weekend: they voluntarily locked themselves in a prison in the Brussels region to see what life is like for a prisoner, Belgian Justice Minister Vincent van Quinkenborn said in a statement.

The judges arrived this morning at 09:00 local time at the new Haren prison, which can accommodate 1,190 inmates and is scheduled to open its doors on September 30, a prison spokeswoman told Agence France-Presse.

The judges will have the same treatment as the prisoners until the end of the "experiment" tomorrow at 16:00, as she clarified.

"Judges obviously know what it's like to be inside a prison, but experiencing this experience offers them a unique opportunity, which can help them impose sentences with full awareness," the minister continued.

Among other things, they will be employed in the kitchen and laundry, as noted in the announcement.

The judges will be able to stop the experiment at any time.

"This will definitely help them think about whether taking away their freedom is the best solution for someone who has made a mistake in their life," the minister said.

In addition, it is also a good "test" for the prison leaders since the prison will be inaugurated in two weeks.

The initiative is a joint idea between the Minister of Justice and the Judicial Training Institute.