"Striped" from all posts, Arben Ahmetaj speaks for the first time after Rama removed him from the government 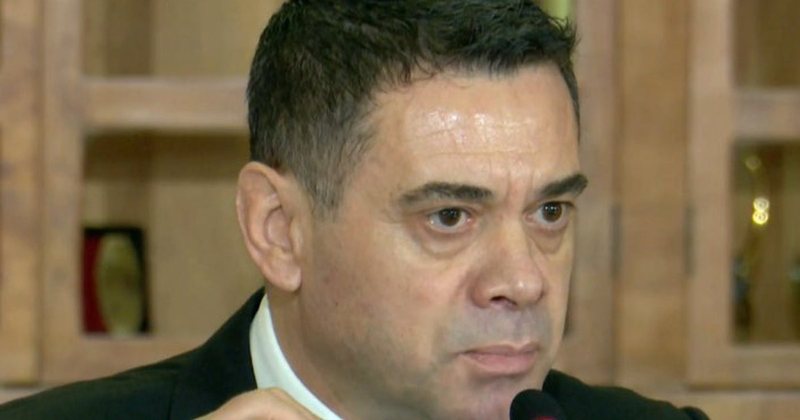 "With a lot of pleasure. Reorganization is normal. It happens often. It happend. Will happen. There is nothing new," said Ahmetaj. Arben Ahmetaj says that the next departure from the leadership position within the party, after he was dismissed from the position of Deputy Prime Minister and Minister of State for Reconstruction in July, is a normal process of reorganization.

"I and the Socialist Party and all my colleagues are one. These are just telenovelas, but apparently there is no news. There are some of these news so they don't raise it and maybe you look for these small news that maybe raise it", adds Ahmetaj.

The former number "2" of the government ruled out the possibility that not holding any main task is related to the corrupt affair of the incinerators.

"What do I have to do with incinerators? They are works under construction. What does it matter, tell me how do you relate?" Ahmetaj said.

Ahmetaj was asked about the accusations of LSI and the Democratic Party.

"They have mentioned your name and everyone else's. I don't want to know who mentions my name. It's not like I'm excited about anything. It is an issue that is being discussed in the relevant institutions. You want to connect dots that don't exist," he said.

Former Minister of Finance and Economy, then the man who was entrusted with Reconstruction and the number two of the government, today Arben Ahmetaj is an ordinary deputy.