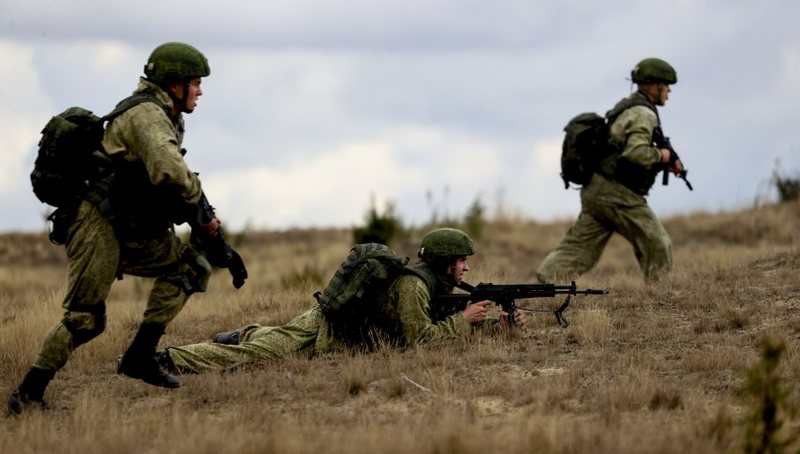 The announcement comes amid heightened tensions along Ukraine's northern border with Belarus, which was used as a staging post by Russian troops during the invasion in February.

"During this period, the movement of military equipment and personnel of the national security forces is planned, the movement of citizens (transport) along certain public roads and terrain areas and the use of imitation weapons for training purposes are temporarily restricted," BelTA reported, citing Security Council of Belarus.

Belarus has also announced the start of military exercises in line with the "autumn recruitment campaign for young recruits to receive basic military training".

Over the weekend, Russian Defense Minister Sergei Shoigu visited Belarus and met with President Alexander Lukashenko, which Mykhailo Podolyak, an adviser to the head of the Office of the President of Ukraine, said "will be added to the indictment materials as a distribution of criminal roles."

Belarusian troops have not taken part in the conflict, a position reiterated by Lukashenko in October.