Resigned from the post of Minister of Interior after the murder of Klodian Rasha, Rama reveals the conversation with Sander Lleshaj: Here is what he told me 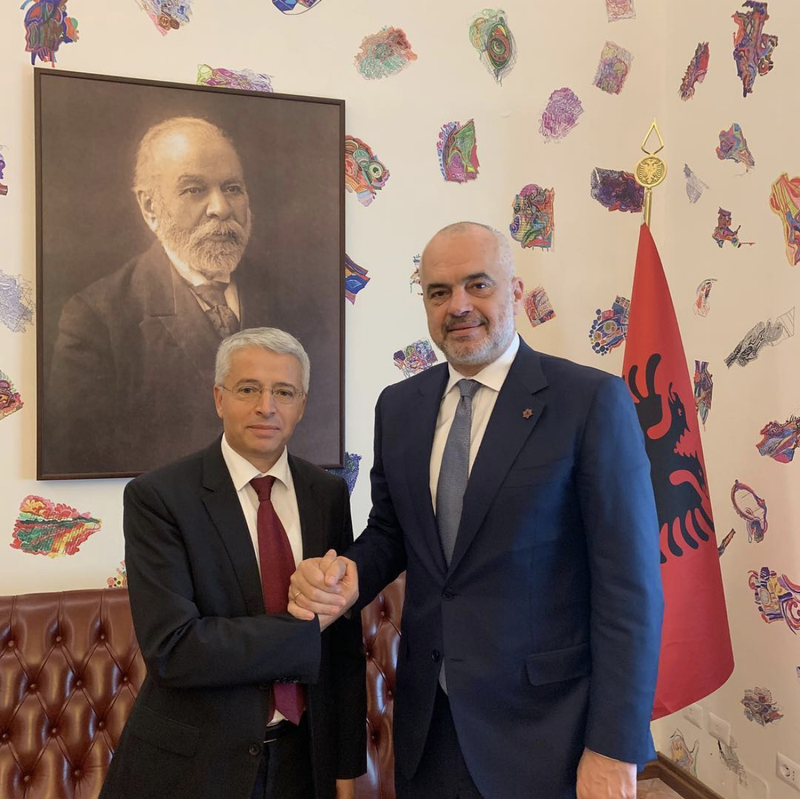 Prime Minister Edi Rama stated a few minutes ago that Interior Minister Sander Lleshaj resigned after repeated calls by protesters for his removal.

In a statement, Rama said that Lleshaj has made his resignation available since he was in the US, but waited until he arrived in Tirana to speak face to face on this issue.

Edi Rama: The Minister of Interior has made his resignation available to me, explaining that it was the right way for me to entrust that task, for the government and our governing majority. I told him to wait to come back because I wanted to see him in the eye, to hear him and to hear me at the moment of casting this important act. We have met today and I am very proud of the sense of civic responsibility and the moral quota with which Sander Lleshaj measures himself and his duty.

Today, all those who want to believe in the act will learn that in this country, not everyone is the same, nor are politicians the same. He has nothing to do with the serious act of the police force, but a 25-year-old was killed and a grave was opened. A sorrow has opened up in the soul of an entire people.

They never fail to embarrass us with what they will not say after that. But let them say what they want because after that, because the end, what today does not say for each of us, time will tell and history will say it without leaving anything to anyone.

When I entered this building, I said that the office is mine, your power. Sure, I often failed to show it properly and that is why I am here, not the office. I can look arrogant while listening and communicating with so many people.