Robert Jashari, the legend of Partizan and the National Team, disappears 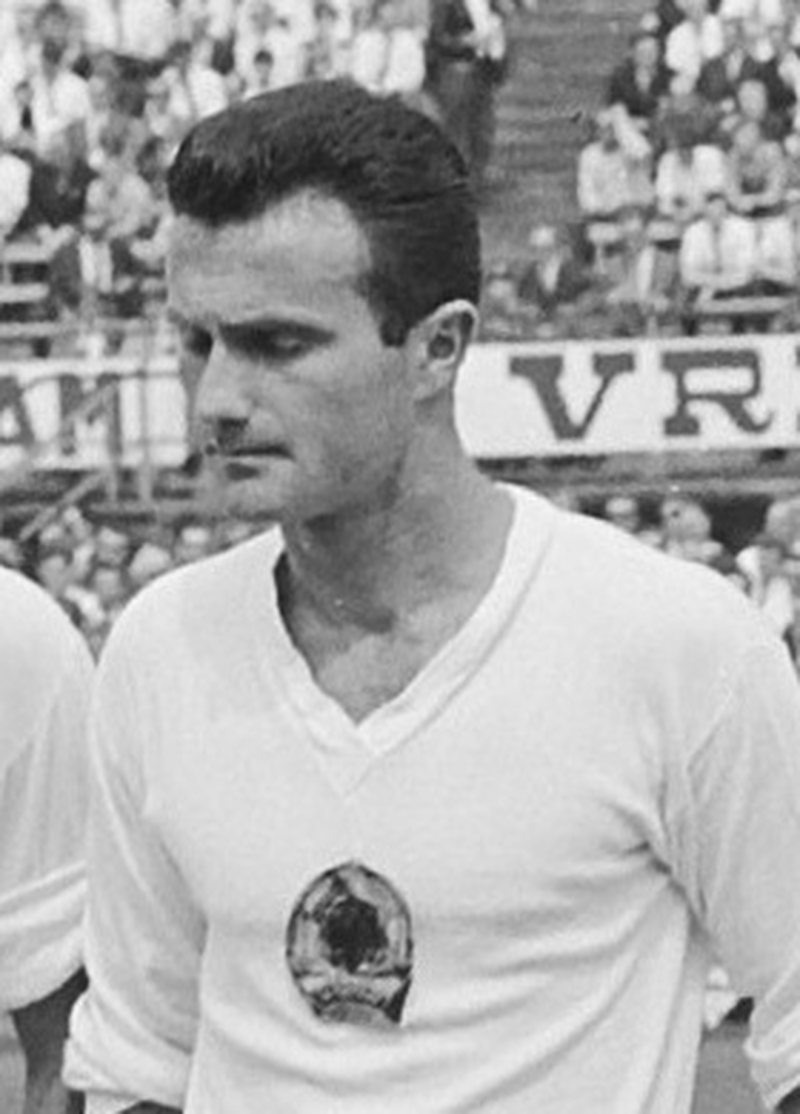 On Saturday, one of the great personalities of Albanian football, the former prominent striker of Partizan and the national team, Robert Jashari, passed away at the age of 83. The football icon of the red club was born in 1938 and since he was little he was associated with the beautiful sport of football. He was noticed early on for his potential and the discovered talent was quickly called up to Partizan, the club to which he gave all his greatness as a player. He played with an excellent generation of the late 50s and 60s of the last century, with big names of Albanian football such as Panajot Pano, Sabah Bizi etc. The young man with a strong body finally joined Partizan in 1956, at the age of 18. Jashari was the footballer who, like no other, connected the start of his career with an interesting detail, replaces the great Loro Boric who was at the end of his career. Jashari played epochal matches with Partizan in those years, being one of the main players not only of the red team, but also of the representative.

The culmination of a career

In the history of the Partizan club he has without any discussion a place of honor. Heading for many years with the great Partizan and the national team, the author of the first historic goal half a century ago in Besti Ireland, Jashari records a unique career, unique in his style of play, as well as in the direction as a coach with July 31 of Burrel, or Kastriot. In his 15-year career, Jashari has been declared 7 times champion and winner of 6 cups with Partizan. In three seasons: 1962-'63, 1963- '64, '64 -'65 Jashari has been declared the best Albanian goal scorer three times in a row. He was a member of the Partizan team, triumphant with silver medals in the two most famous tournaments of the time, in Leipzig in 1958 and in Hanoi in December of '63. In the latter he was the best scorer, with 11 goals.

The match with Torino and the withdrawal from football

In 1968, Partizan clashed with Torino, winning 1-0 in Tirana. In the return match Jashari is not included in the list of players of the team that should travel to Italy, on the grounds that he had relatives in Italy. This upset him a lot and served as a reason for him to retire from active football. Robert Jashari debuted with the national team of Konçi in the match Holland-Albania 2-0, in Rotterdam, in May 1964, and the last one with the red and black colors is in Belfast against Northern Ireland, archiving a goal and 5 matches played with the representative. He thus proves to be one of Partizan's greatest. We also remember that at the age of 21, in 1958, Jashari received the title "Master of Sports". When he retired from playing football, his life and sports career remained connected only with the Partizan club. His separation from life on Saturday was a great loss for the football community and especially for Partizan.